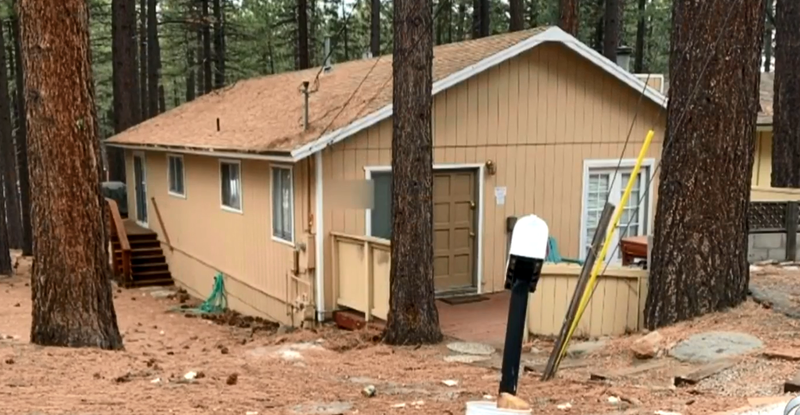 A Santa Clara County Sheriff's Deputy is on paid leave after leaving a loaded gun that was found by a child in an Airbnb rental property in South Lake Tahoe.

A 9-year-old boy on Friday discovered the loaded gun and a sheriff's deputy badge inside of a drawer in a room with bunk beds.

The deputy had been the rental's previous guest.

The handgun was his personal weapon, the Associated Press reported.

The family, from Hayward, departed early from the home.

Dad Jon Segarra told KPIX-5 that staying at the rental was out of the question after what his son found:

"[We> stayed up all night, just trying to find another place to stay in, because we told them we didn't want to stay here," he said. "We didn't know if someone was going to come back looking for it. We didn't want to get knocks on the door in the middle of the night."

Airbnb's policy requires that the presence of weapons is disclosed and that they are safely secured. It has since issued the family a refund.

The sheriff's office has confirmed the items belong to its deputy, and said it is investigating.

A source close to the investigation said the deputy did realize he'd left his weapon and badge behind, but was unable to notify Airbnb before the next guests arrived.