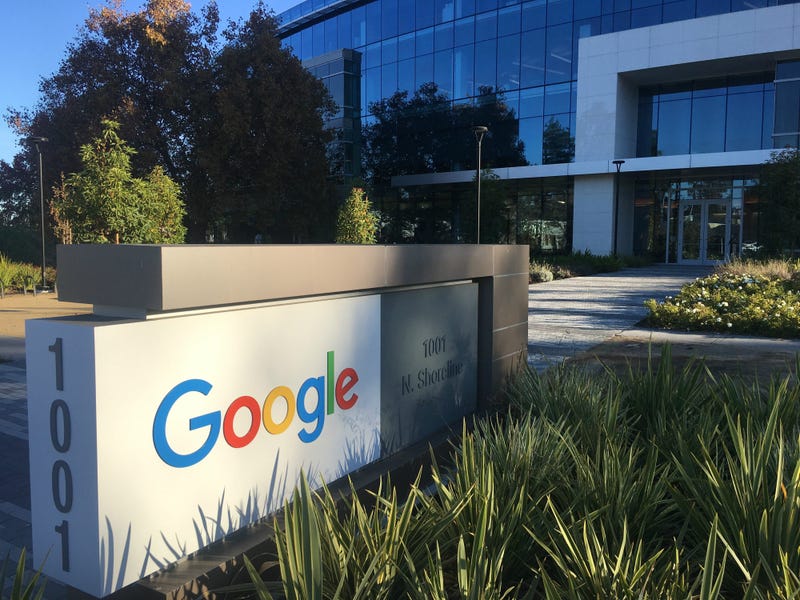 Construction on the new Google campus in Mountain View for the second time in one week because of concerns over the coronavirus.

Kevin O’Riordan, executive vice president of the construction firm Hathaway Dinwiddie says a handful of people who work closely with the sick workers are now quarantined and others are being tested.

But union steward Steven McAvoy with UA Local 393 says that is not enough.

“They should shut the job down for a minimum of two weeks so that anybody who has the virus will know they have it and the people that don’t have it can come back to work and then we will know that the job is clear,“ McAvoy said.

Work on the site is scheduled to start again on Monday.

“They just want to make money because they get paid when they get to certain points on the job,” said McAvoy. “And they don’t seem to care about the manpower’s health.”

Hathaway Dinwiddie says it places the highest value on workers’ health and is taking the necessary steps to keep the site clean.