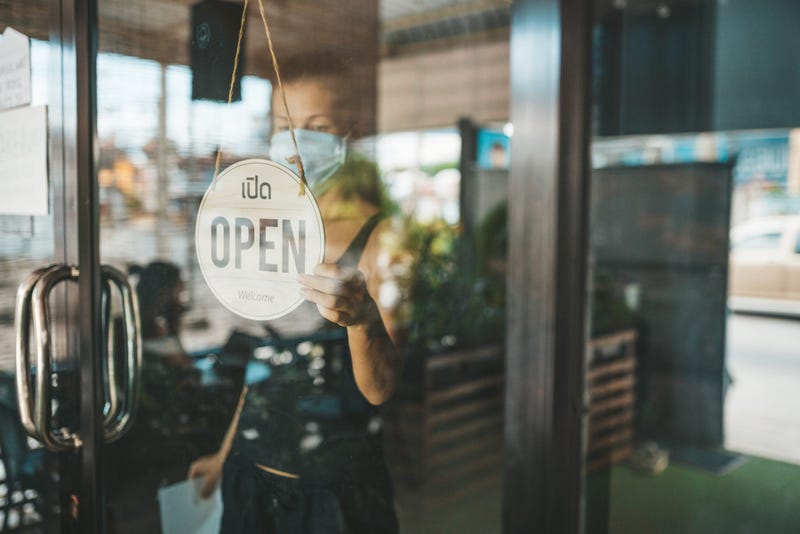 Two weeks after Memorial Day and graduation parties, at least nine states including California are seeing a jump in coronavirus hospitalizations and case counts.

Napa County, which was one of the first in the Bay Area to reopen, is reporting an acceleration in cases. The county has seen some of the lowest numbers in the Bay Area, but it now sees about 4 new cases a day, where it used to see 1.5.

Experts say part of the jump in case counts can be attributed to increased testing, which is why its important to keep an eye on hospitalizations. Those figures are also rising in some parts of the country.

“We’re worried about certain places where we’re seeing hospitalizations go up, ICU utilizations go up. We heard in Arizona, for example, that their emergency plans for healthcare facilities have been reactivated. That’s what we don’t want to see happen, we don’t want to see any slide back,” said Dr. Amesh Adalja, senior scholar at the Johns Hopkins Center for Health Security.

But experts are not yet ready to link the surge in cases to businesses reopening.

“Crises in Montgomery, Alabama, in Arizona, some parts of Utah and also even California I think there are several counties that have had some increases in hospitalizations and increasing in percent positive tests. So I don’t think we have enough to draw that pattern yet,” Dr. Adalja said. While some areas have seen a surge, Georgia was one of the first states to begin reopening and has yet to see issues.

“It is true that the more social interaction people have, the more likely cases are going to spread,” said Dr. Adalja. “But there are other factors as well, including things like meatpacking plants… which can really have explosive outbreak characteristics."

Dr. Adalja says it is clear that taking preventative measures such as washing your hands frequently, wearing a mask and staying home if you feel sick or have been exposed are still key.

“We want to make sure that people still realize that even though social distancing guidelines have been relaxed, the virus is still there,” he said. “You could still contract it, you could still end up in the hospital or dead from this. So we need to not act as if the virus is not out there.”

The next couple weeks could prove to be a critical period in the pandemic as data comes in about the impact of Memorial Day celebrations, reopening and large scale protests.