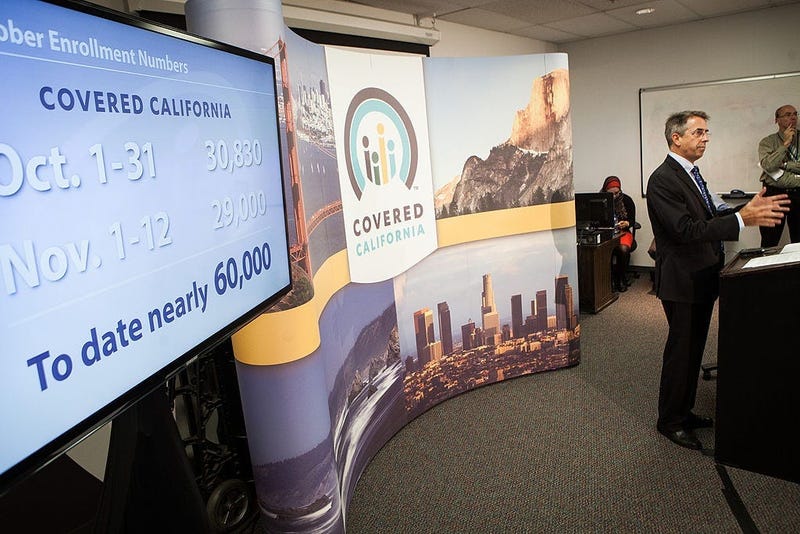 But the government warns that those who go without health insurance when they can afford it will be slapped with substantial penalties when they file income tax returns by April 15.

“Many people don’t know that the penalty is now the law, and will find out this penalty when they file their taxes,” said Peter Lee, executive director of Covered California. “It is not for everyone, but virtually everyone. All you’ve got to do is say ‘I didn’t know there was a penalty; I didn’t know there were state subsidies – bam, the door is open.”

When they file their 2020 taxes, individuals without insurance will pay a penalty of at least f $700. Those who bring in a higher income will pay even more, based on their salary.

Lee said the state does not want to collect the penalties, but they do exist as an economic nudge for uninsured people to sign up for health insurance.