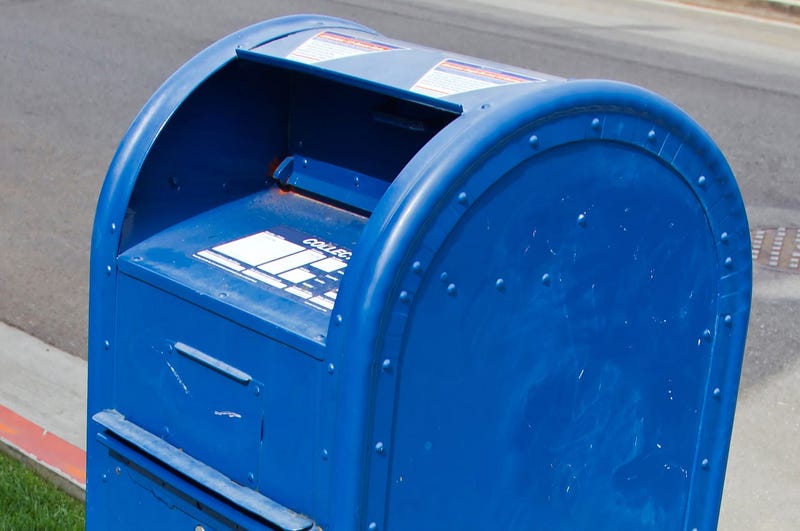 Congressional Democrats are pushing for an investigation into US Postmaster General Louis DeJoy, amid concerns that recent cost-cutting measures have slowed down the postal service.

The Democrats, including House Speaker Nancy Pelosi and Senate Minority Leader Charles Schumer, penned a letter to PMG DeJoy that states their concerns about the measures slowing down ballots in elections, and also questions his relationship with the Trump administration.

“I think we might be prepared for it to be a little bit slower,” said Rick Geddes, founding director of the Cornell University Program in Infrastructure Policy. “We just need to hang in there, let the votes be counted, be careful about that and let the process work out.”

“Just from the economics of it, we’ve faced problems with the structure of the postal service for a long time,” Geddes said. “It’s become sort of, I think, too much a creature of Congress.”

Democrats are pushing for more money for the postal service over concerns that USPS will be overwhelmed by ballots come November.