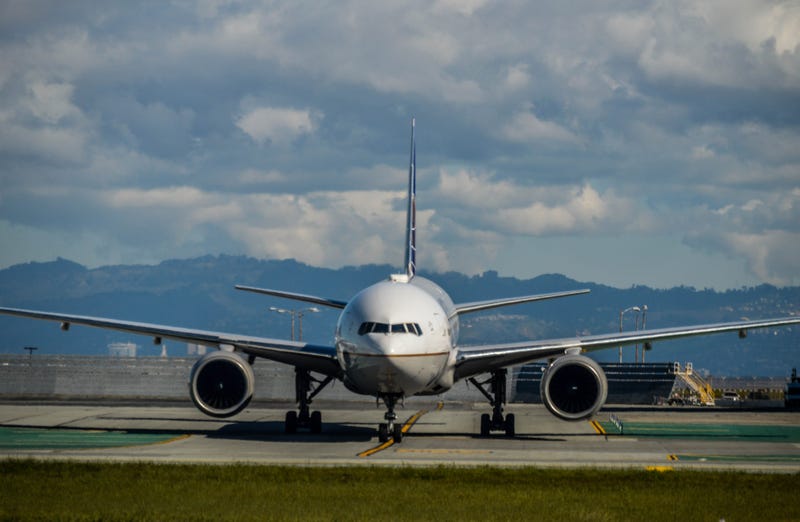 Some legacy airlines are offering passengers the chance to alter their flights for free during a period of construction at SFO that has led to hundreds of cancelled and delayed flights this month.

This offer from United, Delta and American airlines is different than a typical waiver, because it applies to all flights — even those that are not running behind schedule or totally scrapped.

"If there's a delay or a cancellation, travelers can make changes without penalty," said Brett Snyder who writes Crankyflyer.com, an airline industry blog. "This lets people do it before there's a even problem."

After 2 p.m. on Monday, there had been 251 delayed flights at SFO and 64 that were cancelled, according to websites tracking flight data.

A runway at San Francisco International Airport has been shut since September 7.

It's scheduled to reopen on September 27, although airport officials have said they are progressing more quickly than expected.