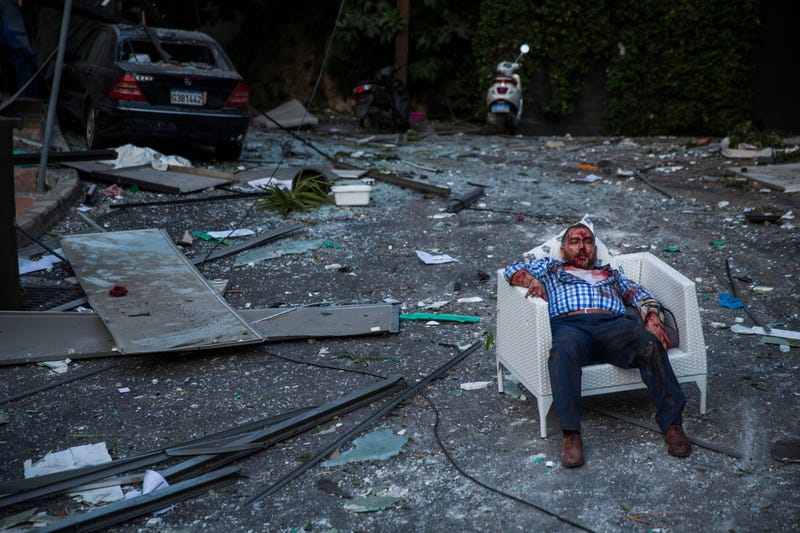 Bay Area residents with family in Lebanon are hearing horror stories about the aftermath of the deadly explosion in the country’s capitol city of Beirut.

Chef Reem Assil, owner of Reem’s California in San Francisco, told KCBS Radio her family lives miles from the blast, but still had their windows shattered. Thankfully they are all safe, but Assil said there is not one person in the country who wasn’t affected.

"Everybody is safe but everybody is shaken," said Assil. "My mom grew up in Beirut through the civil war of the 70’s and she said in her seven years of living the trauma of war, she’d never seen something like that."

And it comes at a time where the country was already struggling. "The unemployment rate was just over 80%, I mean just on the brink of economic collapse," she said. "It’s been years and years of corrupt government and the people are finally raising up, and then this pandemic hit."

Assil added that violence has unfortunately become a regular occurrence in Lebanon. "There has been bombardment of this country for so long."

In the aftermath of the explosion, things are unlikely to improve anytime soon.

But there is one silver lining. Assil said while her family members are mourning, they are not defeated.

"They’re like, 'You can take everything away from us, but you’re not going to take our right to live a dignified life, to enjoy our life.'"