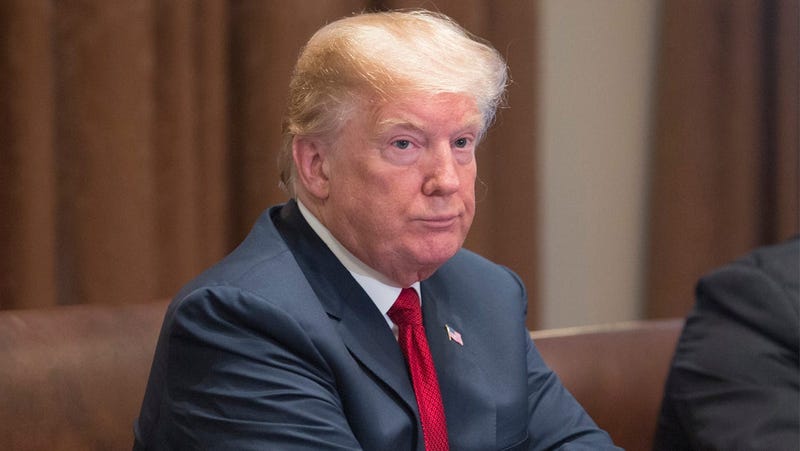 The post was a video from an interview the president gave to Fox News earlier Wednesday, including what a Facebook spokesperson said were "false claims that a group of people is immune from COVID-19 which is a violation of our policies around harmful COVID misinformation."

The specific comments that violated the platform's rules over misinformation were Trump’s claims about children being almost immune to the coronavirus.

This is the first time that Facebook has completely removed a post from Trump, rather than labeling it, as the company has done in the past.

Last month, the site flagged a post made by the president about mail-in ballots leading to a "corrupt election." In June, Facebook announced it had taken down ads run by Trump's re-election campaign for breaching policy on organized hate groups.

Just last week, Twitter temporarily locked the account of the president's son, Donald Trump Jr., after he tweeted a video that conflicts with the platform's rules on COVID-19 misinformation.