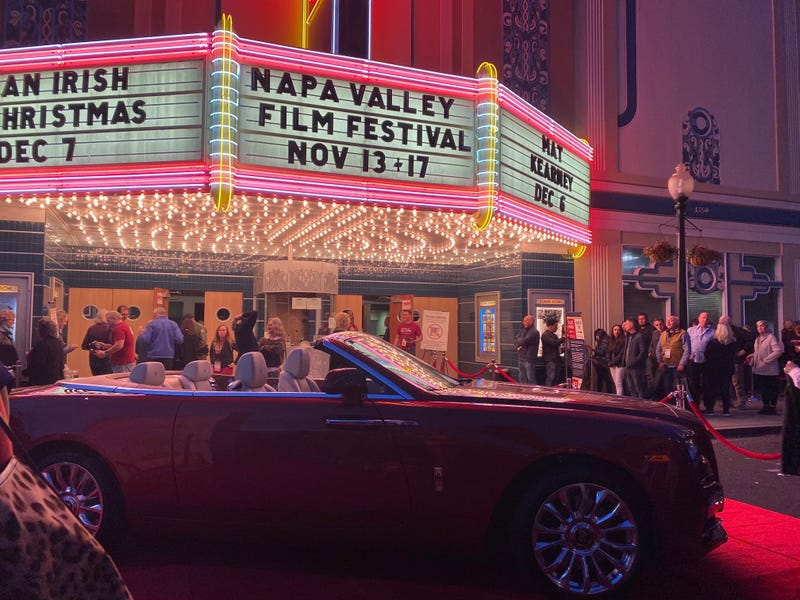 April 19 marked one month since California’s statewide shelter in place order took place, and in that short amount of time, the coronavirus pandemic has wreaked havoc on one of the state’s biggest industries.

Jason E. Squire is a professor at the University of Southern California School of Cinematic Arts and editor of The Movie Business Book, and he told KCBS Radio that movie and television studios and agencies have furloughed employees, and small businesses that support film production are in danger of shutting down.

“All production has been shut down,” Squire said. “All theatre shut down. It’s a global movie business shutdown.”

Squire added that movie streaming has gotten a leg up, with its numbers increasing as it has become the only entertainment alternative as people stay at home.

He said that although some upcoming film festivals have adapted by postponing or going online, it’s somewhat of a poor substitute.

“The essence of a traditional movie is the theatrical experience in a dark theatre with strangers, a communal joy of movie-going,” he said. “And when that is restored, there’ll be rejoicing everywhere.”

He said that the future of the film industry is unclear.

“We really can’t tell with certainty where this is heading, when it will be subsiding,” Squire said. “One assumes that stage two, when it arrives, they’ll be social distancing inside of movie theatres.”

Squire said the industry likely will see losses going into 2021 as film production and releases are delayed.