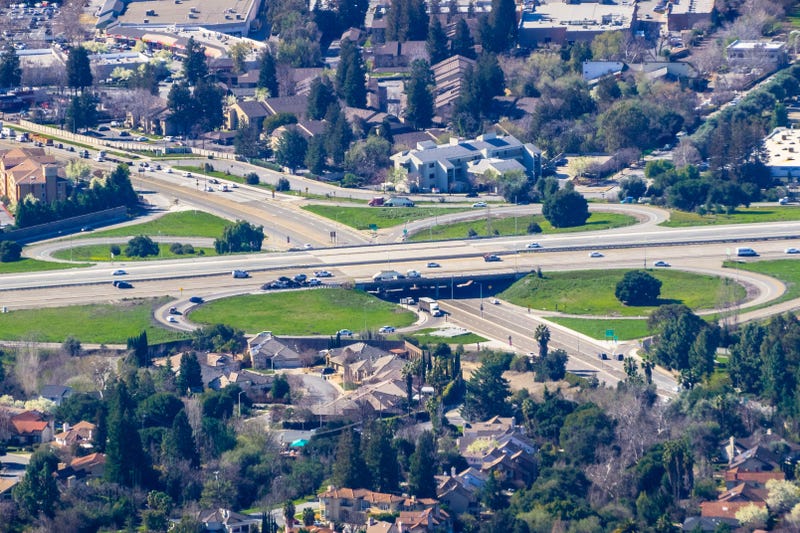 Photo credit Getty Images
By Jennifer Hodges KCBS All News 106.9FM and 740AM

(KCBS Radio) — Two Bay Area cities have been named among the least-stressed cities in the U.S.

Fremont came in first on a national ranking of stressors, with San Jose close behind in 10th place according to WalletHub. The survey looked at 182 cities that were evaluated on the level of stress among four categories: work, finances, family, and health and safety.

Fremont ranked relatively high for work-induced stress, coming in at 28th highest among the cities reviewed. That category look at hours worked, employment rate, income, job security and satisfaction, and traffic. However, the city earned the least stressed recognition because it had the lowest level of financial stress and second-to-lowest distress from health and security.

San Jose consistently scored low on levels of stress in the different categories. It was outside of the 100 most stressed in each, which combined to make it the 10th least stressed city.

But San Jose residents say that is hard to believe.

“The high rent and even the cost of food too is really really high here," said one resident. "You still struggle to make ends meet."

“San Jose’s got a lot of problems and issues,” said another skeptical San Jose resident, “So it seems like that causes stress.”

WalletHub says stress affects 100 million people across the country and work is one of the main factors.

“The most important thing that an employer can do to help relieve stress among employees is to be open and honest,” said Dr. Faye Crosby, psychology professor at UC Santa Cruz.

Creating open lines of communication with employees helps people manage stress better across every part of their life, Crosby said.

“They will know what information they can trust, they will know how to plan, and when events pose problems for them in their lives they’ll know what to communicate to their employer, what to keep to themselves and how to proceed.”