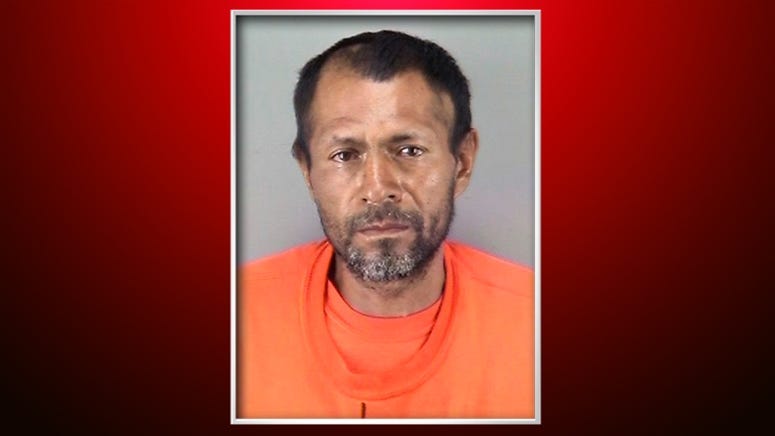 The San Francisco district attorney has decided not to retry Jose Inez Zarate Garica on a gun charge related to the fatal shooting of Kate Steinle, yet the 48-year-old immigrant's future will be decided in another court.

Garcia Zarate did not make an appearance at the court room Wednesday when a prosecutor announced the DA's office would not pursue another trial. In his first trial, Garcia Zarate had been convicted of felony possession of a handgun, but the verdict was tossed out on appeal.

He'd also been acquitted of state murder and manslaughter charges for killing Steinle with a gun he said he found and accidentally fired on Pier 14 in 2015.

Now, Garcia Zarate must go to federal court where he's been charged with illegal possession of a gun and ammunition, as well as residing in the U.S. illegally. He remains in federal custody.

Francisco Ugarte, who leads the immigrant unit at the state Public Defender's Office, predicts Garcia Zarate will prevail before a federal jury.

“I think the Trump Administration has a thirst to continue its false narrative, demonizing immigrants,” Ugarte said. “And I think that it's thirst for prosecution in this case just illustrates the injustice of the situation.  We were representing an innocent person that happened to be an undocumented immigrant from Mexico."

Garcia Zarate is charged in federal court with illegal possession of a gun and ammunition, as well as residing in the U.S. illegally. He remains in federal custody.

The federal trial is scheduled to begin in January.