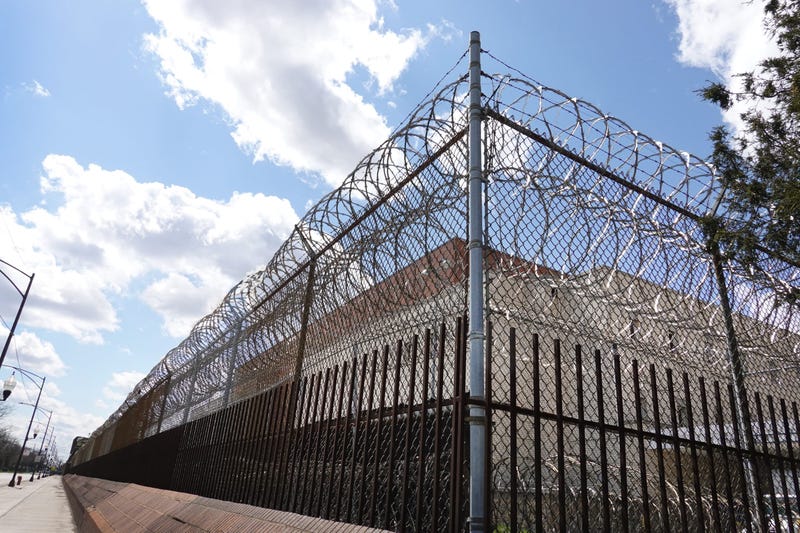 The head of California’s prison system said measures are being taken to slow COVID-19 outbreaks behind bars, but there will not be mass releases.

The announcement from Ralph Diaz, secretary for the California Department of Corrections and Rehabilitation, follows continued calls for drastic population reductions at overcrowded prisons.

“The thought that we have to get to a magic number – there’s a lot of discussion about that,” Diaz said. “There isn’t a consensus, an agreement on that, but with the numbers that we released from April, to the releases that we’re doing now, on top of the focused releases at the eight institutions, I believe we are addressing the needs at these institutions.”

New measures by Gov. Gavin Newsom could have up to 8,000 prisoners released from eight state prisons, including San Quentin and the facility in Chino, which was the site of the original outbreak.

The releases would not occur before August, but advocates said that would be too late.

However, Diaz said mass releases can’t be rushed. He warned that as an agency of corrections, victims, communities and future political fallout all have to be considered.

“There’s going to be a day when people will refocus on corrections and say ‘what did they do?’,” Diaz said.