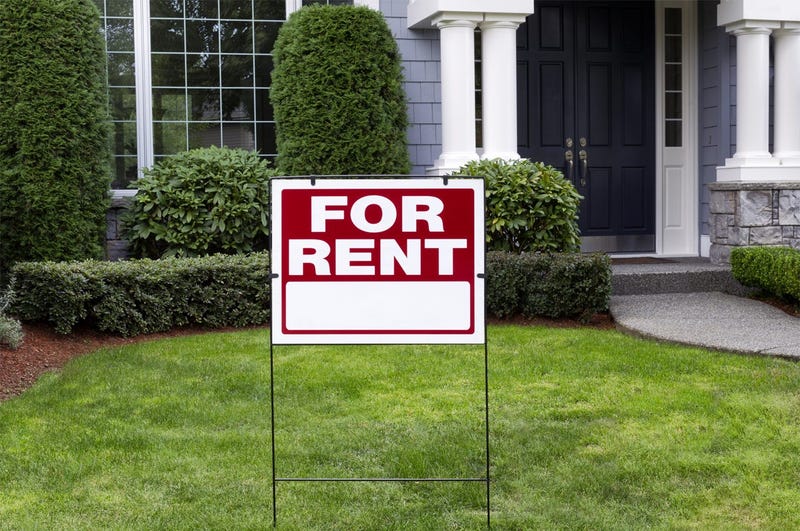 Millions in California are finding smaller paychecks or no paychecks at all this month, and with rent due many are struggling.

Governor Gavin Newsom has issued an executive order authorizing local governments to stop evictions and slow foreclosures and nearly every city and county in the Bay Area has issued its own orders.

But housing activists say more attention needs to be paid to what will happen to renters once the moratoriums are lifted.

Supreet Kaur heads the “Rent Strike 2020” movement, asking all renters to stop paying rent in solidarity with those who are struggling.

“If you are not able to pay rent because you don’t have money then you don’t really have any leverage,” says Kaur. “A strike is when you or a mass of people withhold something that they have, either their labor or their money, to get a few demands."

They are asking the government to institute a freeze on rents, mortgages and utility bills. More than 10,000 Californians have joined the movement.

Housing advocates say the pandemic has only exacerbated what was already a rent crisis in the Bay Area, which has some of the highest rent prices in the country.