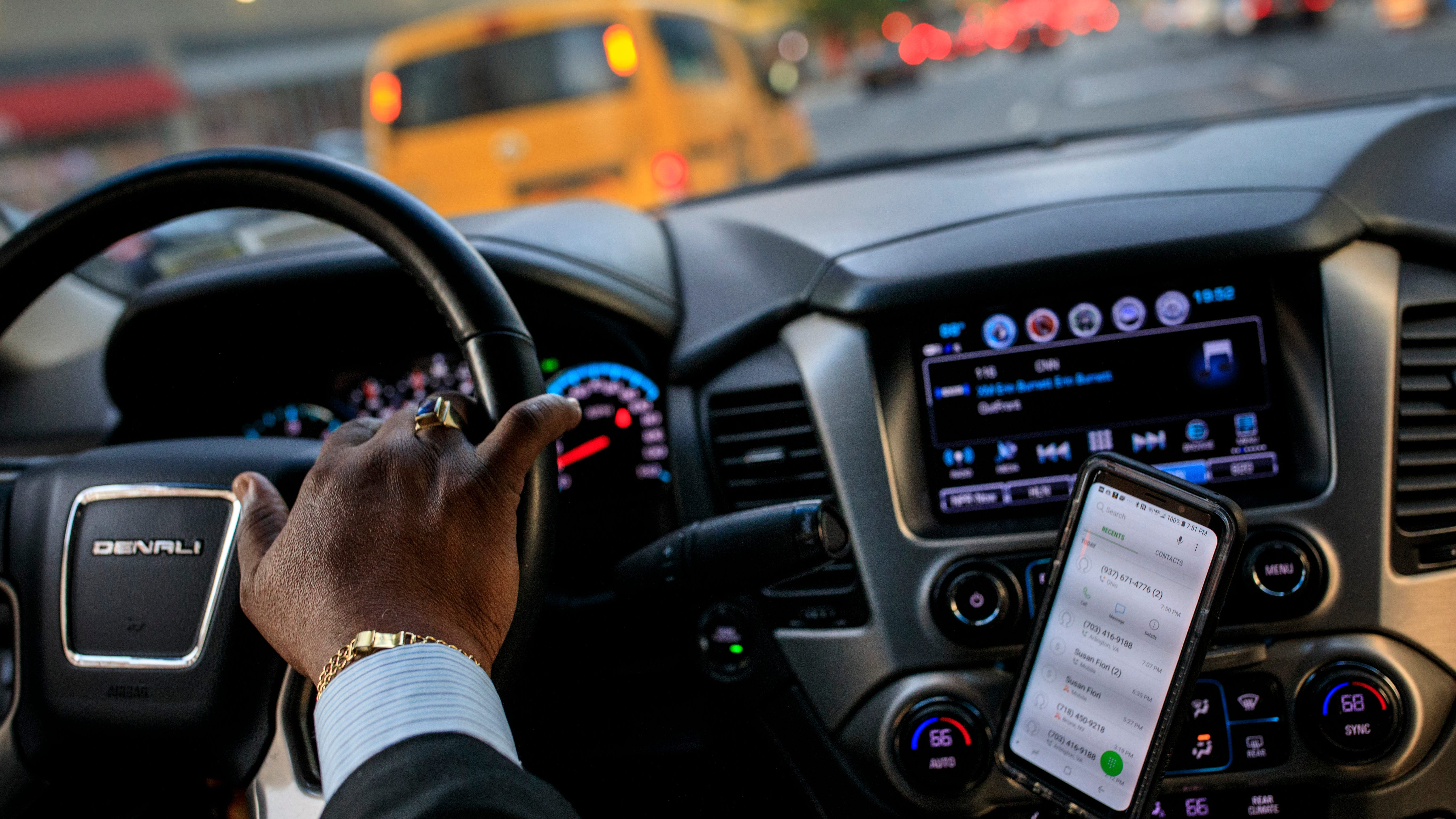 A new rapid transit bus route is being unveiled in the East Bay - just don’t call it a bus.

But when exactly is a bus not like a bus? According to AC Transit, the Tempo bus system arrives every 10 minutes and sails through traffic in transit-only lanes between downtown Oakland and San Leandro BART.

"You shouldn’t wait more than 10 minutes for a bus," AC Transit General Manager Mike Hursh told KCBS Radio. "It’s a 10-minute headway (and) about a 50-minute trip between downtown Oakland and San Leandro."

The rides are also free for the first 90 days, featuring new stops and stations.

There are those who don’t like the new, $231 million system, however.

LuLu, who drives International Blvd. frequently, said the Tempo project has reduced lanes of traffic from four down to two and admitted that sometimes she's forced to drive illegally in the bus-only lanes.

The Tempo buses do have forward-facing cameras which will be used to issue citations to drivers.