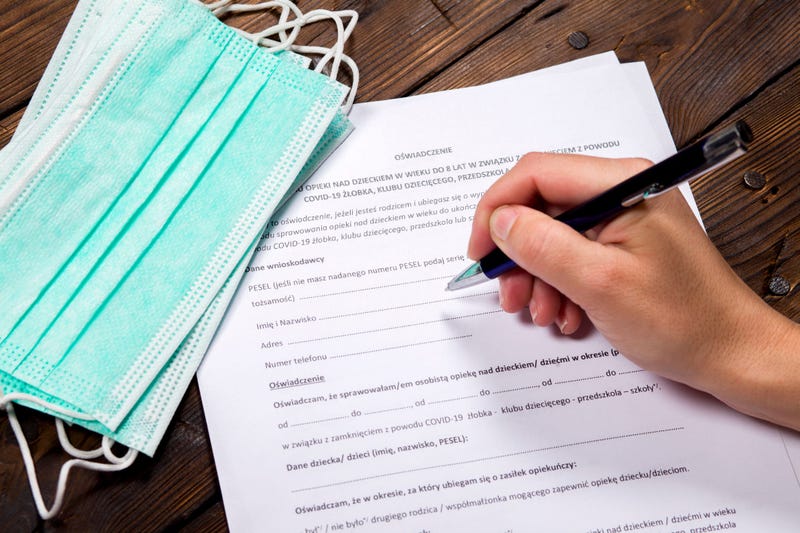 Over half of the state's legislators have sent a letter to Gov. Gavin Newsom urging him to issue unemployment checks now and fix the system’s underlying problems later.

This comes after the head of the California Employment Development Department admitted applicants are waiting four to six weeks just to get a call back. Director Sharon Hilliard said her staff is only able to return 5% of the 11 million phone calls they receive every week. When asked at hearing with legislators whether this kind of delay is acceptable, she said, "no, absolutely not."

"There is a very strong sentiment that EDD needs to be reformed, and reformed fast," said San Francisco Assemblyman David Chiu. "We hear everyday from constituents who are making literally dozens if not hundreds of phone calls to this department and they can't get through."

While EDD has sent benefits to an astonishing nine million unemployed Californians, one million more are still waiting for their applications to be processed as the coronavirus pandemic continues. EDD says outdated technology and a deluge of claims are to blame for the backlog. The governor has appointed a strike team designed to reform EDD and is hoping they can address the claims by the end of September.

But Chiu and 61 other lawmakers - both Democrats and Republicans - said that is too long to wait for people who are already burning through their savings or accumulating debt to make rent and food, so they have signed a letter urging the governor to prioritize paying benefits to those applicants right away, over fixing the system.

"We’ve got lots of questions about technologies and vendors and customer service," he told KPIX-5.  "But first and foremost, the culture is set by, we think, a small group of EDD bureaucrats that have been very resistant to change."

The state has done this before.

In 2013, a computer breakdown stalled benefits to 80,000 people so the EDD went ahead and issued checks before sorting through the claims.