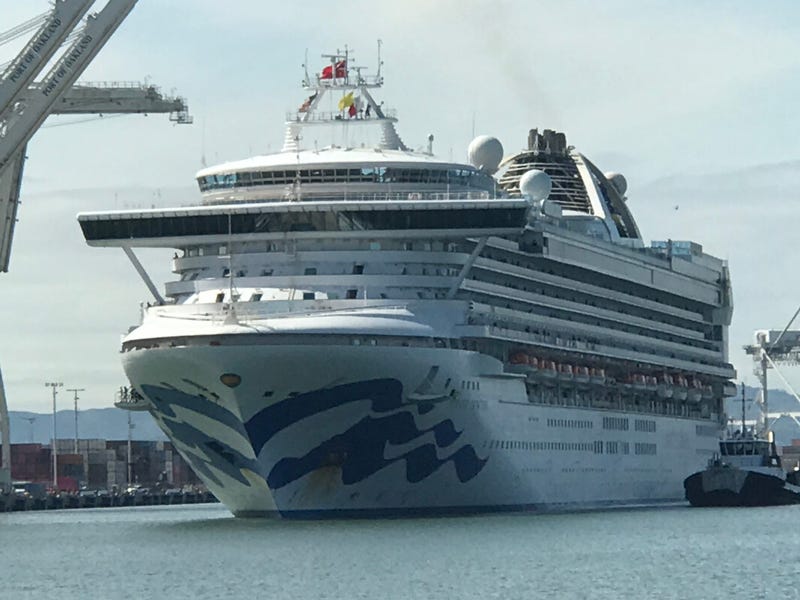 The family of a San Francisco man who died from Covid-19 after a trip on the Grand Princess is now suing the cruise ship line, saying they continued to accept passengers after knowing the virus was on board.

The suit comes from the Wong family, who boarded the Grand Princess cruise ship in San Francisco, destined for a birthday trip to Hawaii for 64 year old Ronald Wong.

“The ship was festering with the coronavirus, and had not been disinfected in any way.” said Nancy Nishimura, an attorney representing the Wong family.

Ronald fell ill after being taken to Travis Air Force Base without symptoms, he then died at a nearby hospital. His wife Ava also came down with Covid-19, but is recovering.

“Carnival Cruises and the Princess Cruise Lines knew about the coronavirus because the Diamond Princess, the sister ship, was already quarantined in Japan,” said Nishimura, “more than six hundred passengers had already tested positive.”

The suit also alleges cruise officials knew it was already on the Grand Princess as well, but covered it up so that more passengers would get on board in San Francisco. Princess Cruises told KCBS they don’t comment on pending litigation, rather that their response throughout the process has been on the well-being of guests and crew.

Nishimura said that they are also looking for assurances that it won’t happen again in the future.