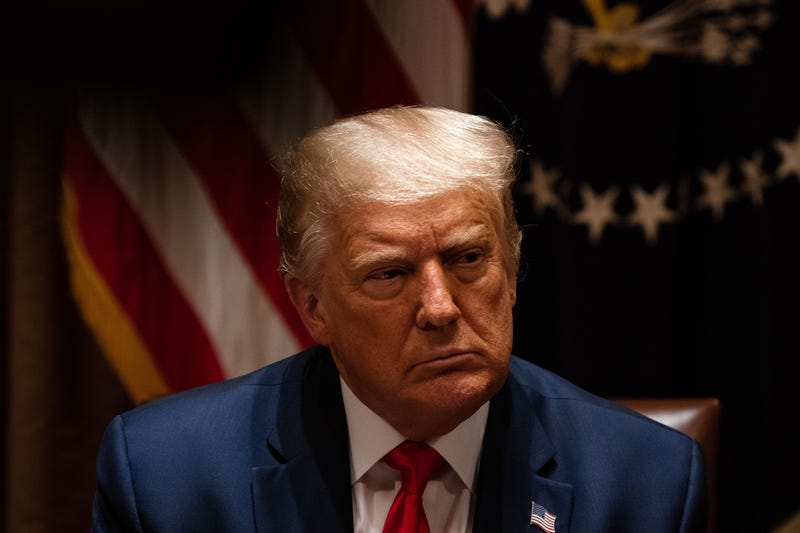 Members of the Lincoln Project, the viral anti-Trump GOP group founded by veteran Republican strategists, aren't taking any chances when it comes to the president’s bid for a second term.

They've announced a new partnership with a number of Evangelical groups to mobilize voters of faith to make sure President Donald Trump is not re-elected this November. Beginning Wednesday, Vote Common Good will team with the Lincoln Project as part of an effort to mobilize faith-based voters to vote against Trump.

"Most of our partnerships, I think, strike people as a bit unusual," Lincoln Project Co-Founder Mike Madrid told KCBS Radio’s Jeff Bell and Patti Reising late Tuesday. "We’re familiar with things being a bit unorthodox at the Lincoln Project."

Madrid explained that his team’s deep dive into coronavirus data showed "voters of faith were seeing people dying around them, dying in their communities," leaving them vulnerable as voters this November.

"If you talk about Black and brown evangelicals, they are diametrically opposed to the Republican party and its candidates," Madrid added. "So that tells us immediately this is not a theological or values-based proposition. It has a lot more to do with equity and justice."

Veterans, law enforcement and suburban women are among the groups that have dropped their support of the Trump administration as the coronavirus pandemic has worn on, according to Madrid.