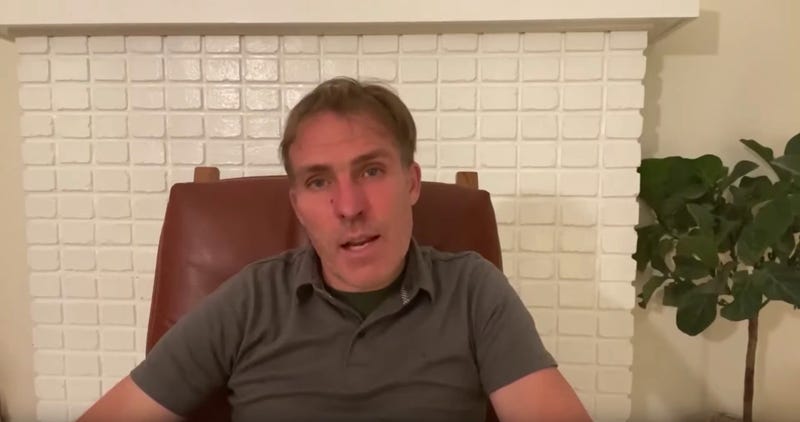 Willis made the announcement through the Marin County YouTube channel, where residents have been tuning in for daily updates on the county’s response to the pandemic.

Willis started feeling feverish with a worsening cough on Friday, at which point he was referred to the county’s drive-through COVID-19 testing facility, he said in the video. He was diagnosed and confirmed on Monday, a week after he issued a "shelter in place" order for the county to help slow the spread of the virus.

He has been at home quarantined from his family since his symptoms first appeared last week. His symptoms have since improved, now only experiencing a cough without a fever, he said.

Willis said his source of exposure is unknown, as he’s been meeting with healthcare workers from around the Bay Area as part of his work, but that his case is further proof that COVID-19 is, “with us.”

“Stay in place, shelter at home,” Willis said. “Because we’re seeing signs of our responders being exposed and pulled away from duty, we need to double down on our efforts to limit community-wide exposures.”

Any workers who shared his workspace will be monitored, and tested as needed.

Deputy Public Health Officer Dr. Lisa Santora is set to take over for him until he is cleared to go back to work.

Written by Mallory Somera.
Surgeon General Warns 'Things Are Going To Get Worse'