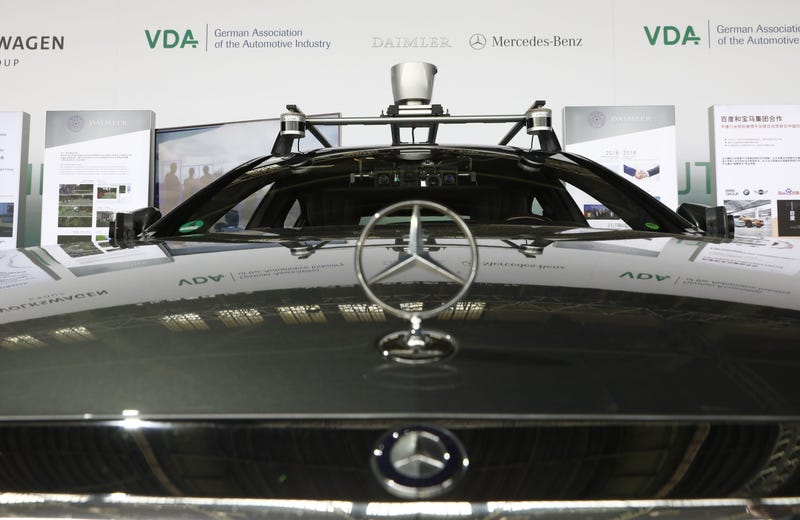 Self-driving cars are making their way to San Jose.

Mercedes-Benz has announced it will soon begin testing about 30 autonomous vehicles in the Garden City.

The German luxury automaker plans to operate a fleet of fully autonomous S-class vehicles for ride-hailing.

"40,000 people have already done it," Kelman said. "This is becoming incredibly normal for people."

Mercedes' will have human safety drivers in the cars, which will operate between downtown and West San Jose. The goal of the project is to help the company's efforts to develop autonomous technology.

Don't expect to order up a self-driving Mercedes anytime soon, however, as the company says the program will only be open to a select group of users.