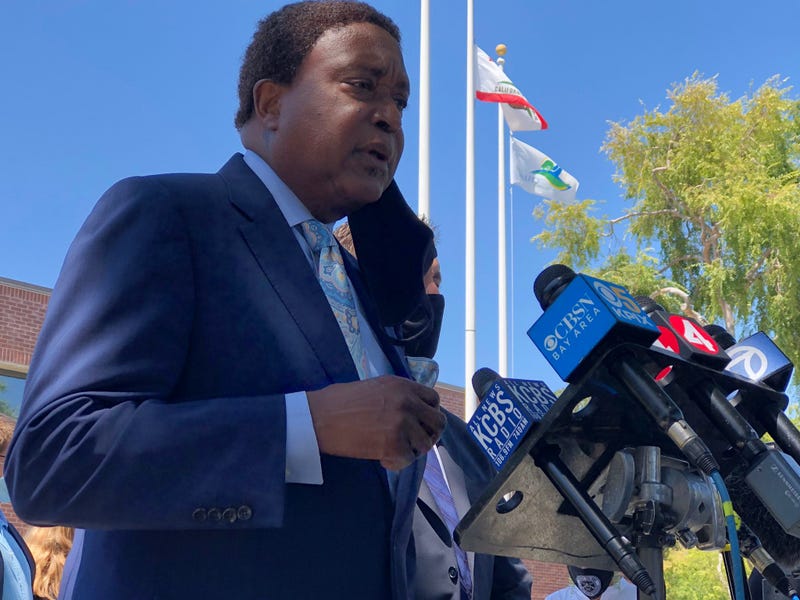 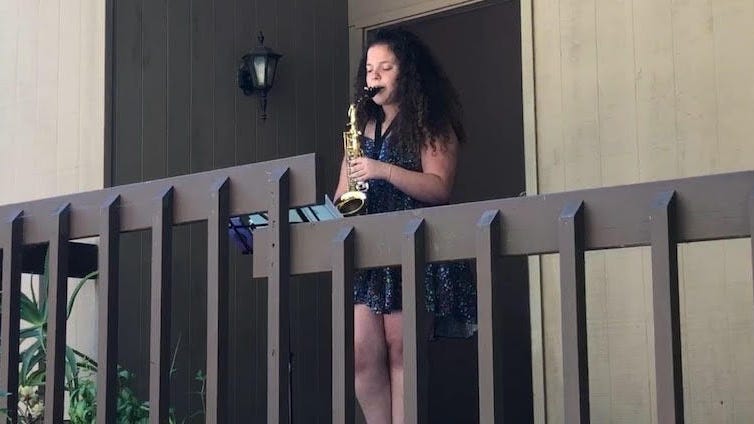 The family of a man shot and killed by a Vallejo Police officer during a wave of looting two months ago has filed a federal lawsuit against the city.

They claim police knew the officer who pulled the trigger had a history of firing his gun on the job.

On June 2, Sean Monterrosa was shot and killed by a Vallejo Police officer who fired five shots at the 22-year-old from the backseat of a police vehicle. Police were responding to reports of looting in the pharmacy section of a Walgreens on Redwood St.

At the time, police said the officer thought Monterrosa was reaching for a weapon when he was shot.

"To me, this is flat our murder. I don’t say that lightly. I say it because there was no basis to do it. Whatever Sean was doing, he was not attacking them."

The family is now filing the lawsuit against the city of Vallejo and Officer Jarrett Tonn, who Burris says has a "shocking" history of firing his gun on the job.

"We’ll do everything we can to make sure my brother gets justice," said Michelle Monterrosa, Sean's older sister.

In response to the lawsuit, the Vallejo Police Department released a statement: "We know this is a painful step for the Monterrosa family. It is our sincere hope that this process will guide the family and our community toward healing."

U.S. Speaker of the House Nancy Pelosi is among many critics, including Vallejo city officials, who have called on the FBI to investigate Monterrosa's death.