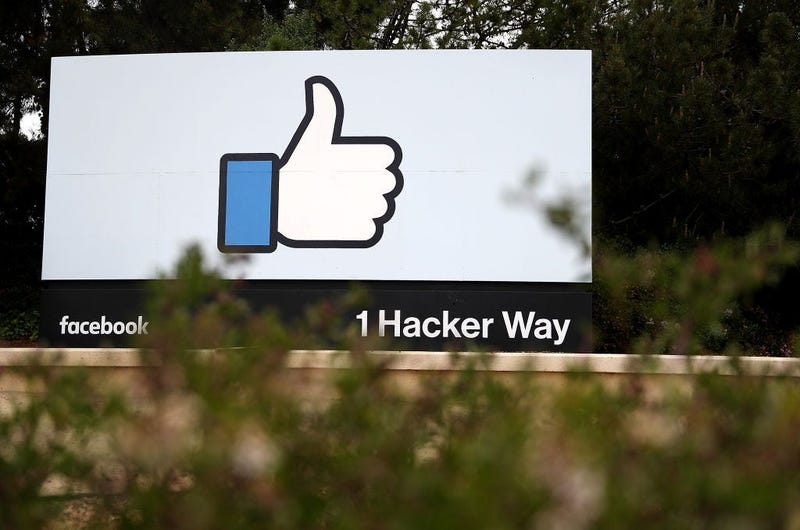 More major companies are pulling their ads from Facebook amid calls for the tech giant to do more to stop hate speech.

So far, over 160 companies, including Coca-Cola, Starbucks and Verizon, have signed on to the "Stop Hate for Profit" pledge, pulling their advertising from Facebook, at least temporarily, to put pressure on the aocial network to remove hate speech.

Jim Steyer is the Chief Executive of Common Sense Media, which helped launch the campaign, and he told KCBS Radio that the goal is to hit Facebook where it really matters: in the wallet.

"Facebook has about $70 billion per year in advertising revenue. That’s extraordinary," he said. "And the biggest way to affect company behavior, particularly one that’s so focused on the bottom line like Facebook, is to affect their revenues. And that’s exactly what 'Stop Hate for Profit' is designed to do."

The campaign appears to have gotten the attention of CEO Mark Zuckerberg, who last week announced they will invest even more in artificial intelligence and human review teams to take down hate speech.

"We will commit whatever resources are necessary to improve our enforcement here," Zuckerberg said.

As Steyer told KCBS Radio, those changes simply don’t go far enough and they are not taking the campaign global to encourage European companies to pull their ads from Facebook.