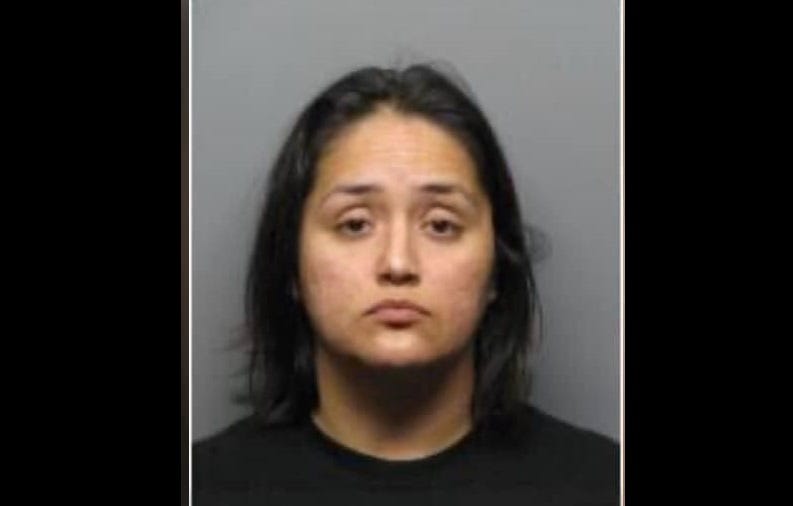 An upset mother who allegedly ran her car into a barber in Antioch over a haircut made her first court appearance Friday.

“Our office charged her with attempted murder with some enhancements,” says Scott Alonso, spokesperson for the Contra Costa County District Attorney’s Office. “Causing great bodily injury, use of a deadly weapon – that would be her Toyota Prius, when she rammed into the victim – and two additional counts of child abuse and a count of hit and run causing serious injuries.”

It allegedly started on the afternoon of December 4th after Delgadillo took her 7-year-old son to get a haircut.

Barber Brian Martin told KPIX-5 the boy squirmed during the haircut, causing him to nick the boy’s neck, which upset Delgadillo.

“When the barber and her got into a verbal altercation, he went outside to take pictures of her car and then she proceeded to ram him into a neighboring business, causing the business serious injury and ultimately the victim incredibly serious injuries to his right leg,” says Alonso.

Witnesses say Delgadillo fled the scene, but she turned herself in to Antioch police a week later.

She is being held on $1.3 million bail and is due back in court on January 14th.