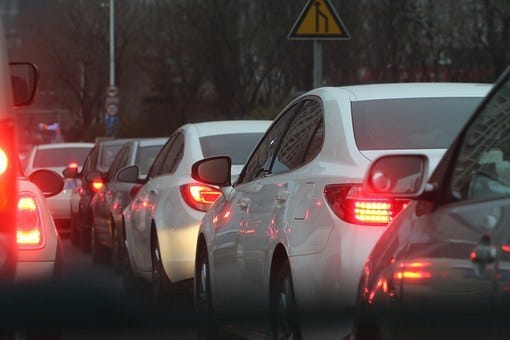 Mountain View officials are moving ahead with a controversial proposal to shut down a major downtown road to cars.

City Council officials recently approved a new set of studies on the impact of permanently closing off Castro Street at the Caltrain crossing. The proposal has been on the table for several years in order to accommodate track improvements while preserving downtown.

The city is considering building an underpass for cyclists and pedestrians, while drivers would be routed to a new ramp from West Evelyn Avenue to Shoreline Boulevard.

A recent mitigation report said that diverting drivers will not cause a significant increase in traffic on its own because planned increases to Caltrain service would require the railroad gates to be down more often, forcing drivers to find alternate routes regardless.

But residents and business owners say vehicle traffic is the least of their concerns.

“If your main street to the downtown is blocked off and there’s no access to it, how are people going to get here?” asks Julia Michael, who owns the women’s clothing store Boutique 4 along Castro Street. “The parking’s hard enough as it is when people come down here, and just adding that on top of it — them trying to access downtown and not being able to get in easily — I think a lot of people are just going to give up and turn away,”

Some drivers told KCBS Radio that the proposal would make it difficult to reach downtown, because train tracks already limit access.

But another resident said she welcomed the change, because "it's terrifying" for pedestrians to cross this intersection.

The city will hold a series of public hearings on the proposal next year.