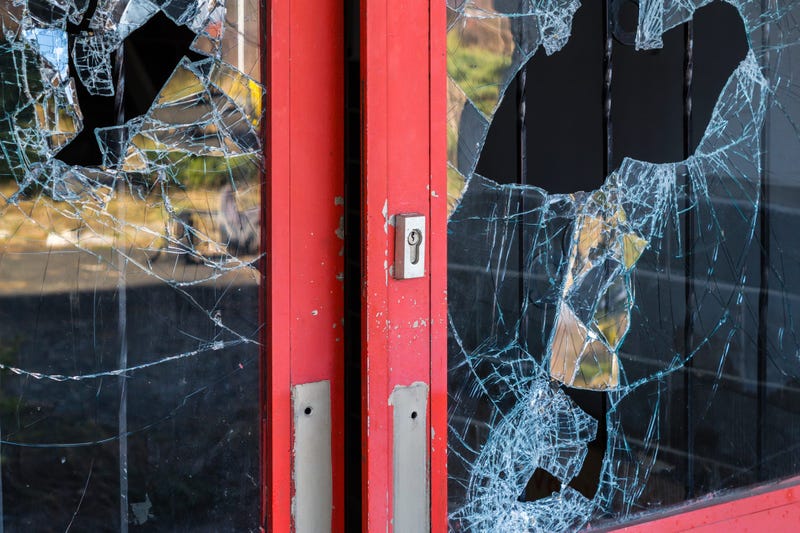 Photo credit Getty Images
By Megan Goldsby KCBS All News 106.9FM and 740AM

A website was launched recently designed to collect information on hate incidents against Asian people in the Bay Area and across the country. The first numbers have been released, and the prevalence of hate incidents might be worse than originally thought.

The website has collected more than 1,400 incidents of hate attacks in 46 states.

“We know that this is just a fraction of what people are experiencing on a daily basis,” said Chinese For Affirmative Action Co-Executive Director Cynthia Choi, “to even know that this reporting center exists, and then to go through the trouble of filling out a form describing this traumatic experience you’ve had - we know it’s just the tip of the iceberg.”

The organization was one of the groups that created the website, found online when searching for ‘Stop AAPI Hate.’ Professor Russell Jeung, who teaches Asian-American studies at San Francisco State University, also contributed to the site.

“The harassment isn’t just a micro-aggression, it’s actually pretty traumatizing and harrowing when you read the stories,” said Jeung, “people are yelling at people, they’re doing it when children are present, the hate is actually really palpable.”

Jeung said that one particular way in which these incidents manifest is through Asians being cough or spat upon. He said if you’re hit by the spit, it can be elevated to a hate crime or even a terrorist attack, since the virus can be spread through saliva.

“We think that this will become more violent and there will become a surge in anti-Asian violence, so those are things that we want to really monitor and prepare for,” said Choi, “we have FBI reports that suggest that there will be a surge.”

The numbers, she says, show that women are being harassed at twice the rate of men.