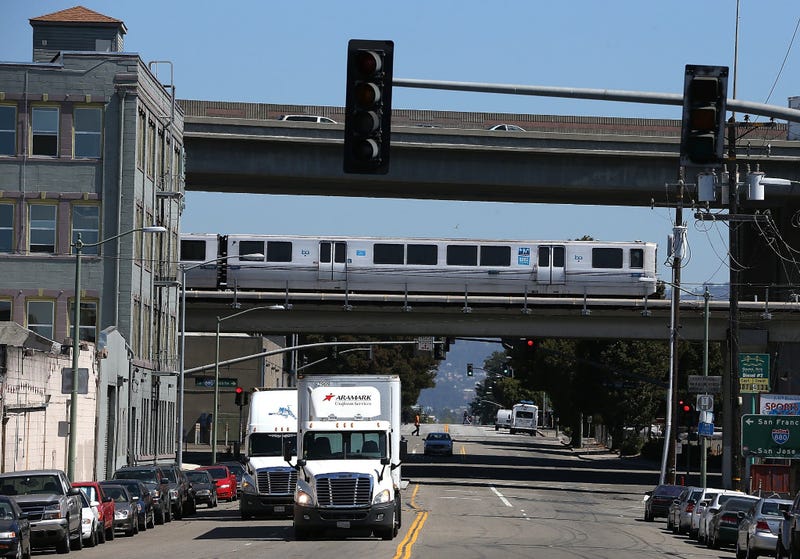 Photo credit Justin Sullivan/KCBS Radio
By All News KCBS Radio KCBS All News 106.9FM and 740AM

The majority of BART passengers who get ticketed for eating in prohibited areas are people of color, according to the San Francisco Examiner.

Since October 2014, more than 80% of the riders cited for eating or drinking on BART were people of color, the Examiner reported.

In the 55 citations, the Examiner said 33 were issued to black passengers and 13 went to Latinos and "other" ethnic groups. Nine whites got citations and one person'was marked as unknown, according to the newspaper. The figures were obtained through a freedom of information request.

Complaints of racial bias recently arose when a white BART police officer detained a black passenger, Steve Foster, after a dispute that started with the commuter eating a sandwich. The altercation at the Pleasant Hill station was partially captured on video that was widely seen on social media.

BART apologized for the incident, but Foster rejected the gesture.