Wildifre evacuations in progress in parts of Napa County 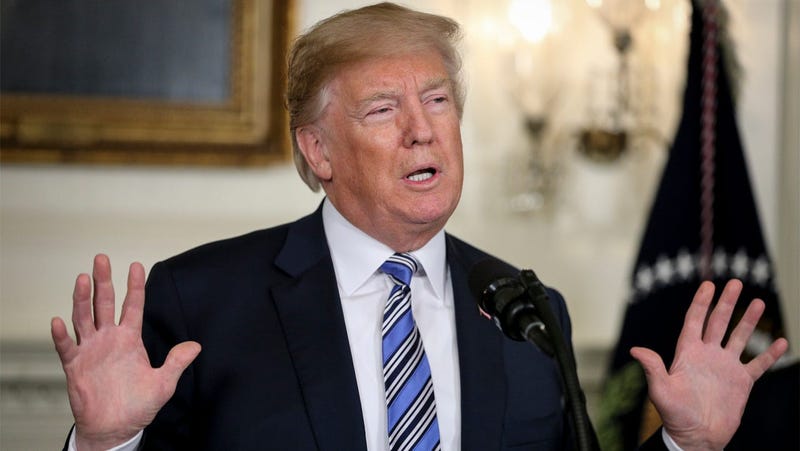 President Donald Trump is reportedly ordering federal officials to crack down on homelessness in California, which may include moving people off the streets and putting them into federal facilities.

As officials from the White House and the Department of Housing and Urban Development were meeting with Los Angeles Mayor Eric Garcetti, word came from the Washington Post that Trump wants federal agencies to sweep the homeless off the streets of California's cities.

“You take a look at what’s going on in San Francisco. It’s terrible,” Trump told Fox News earlier this summer. “So, we’re looking at it very seriously. We may intercede. We may do something to get that whole thing cleaned up.”

The Post says that may include relocating people experiencing homelessness to federal property, either new facilities or rehabbed ones.

Jennifer Friedenbach, executive director of the Coalition on Homelessness in San Francisco, doesn't believe the White House has the authority to do that.

“You can’t just pick people up off the streets and bring them to a facility in the United States because you don’t like the fact that they’re too poor to afford a place to live,” Friedenbach said. “That is obviously not legal. It’s a very scary proposition.”

She says instead, Trump should reverse decades of slashes to federal Housing and Urban Development funding, and get the federal government back in the business of building subsidized housing.