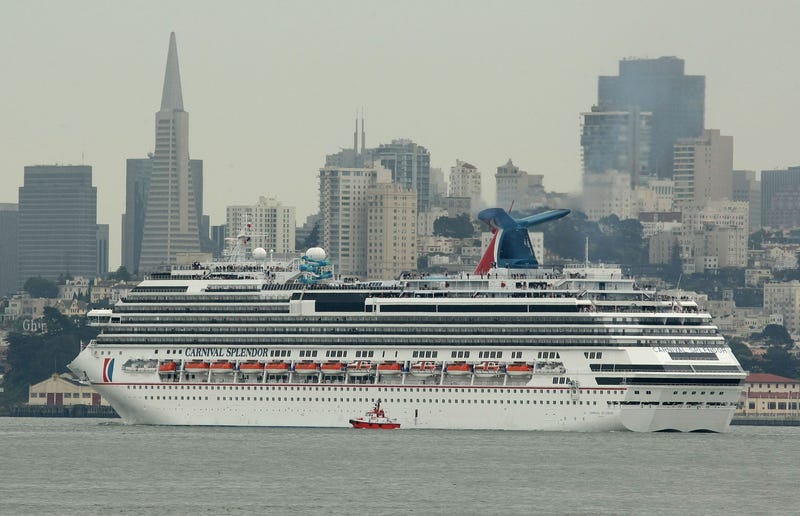 December 11, 2019 12/11/2019 6:36 pm
(KCBS Radio) — They live in tents and Tuff-sheds, in cars and RVs, in SROs and shelters, under overpasses, in vacant lots and parking lots. But the search continues for a real solution to house the growing numbers of people that are homeless in the Bay Area.

Now, the president of Oakland's City Council has come up with an idea she believes could help people in her city get off the streets — using cruise ships to accommodate people who need shelter.

Rebecca Kaplan said it came from something she said at a recent City Council discussion about Oakland's Path Plan to end homelessness.

"I made a comment about 'Gee, maybe we should look at cruise ships to help house people in need of housing,'" she said. "Well, the fact that I made that comment got from someone who was here to someone he knew to someone they knew, and now I've been reached out to by someone who actually does this, and we may have the possibility of actually getting a cruise ship."

Kaplan called the development a "little, nice miracle," one she was excited to share with her colleagues.

"Sometimes the words we speak can and do come true, and maybe we can have a way to create one thousand housing units overnight," she said.

Kaplan, who's been in contact with cruise ship companies about the possibility of providing a ship, had few details about how such a plan would work. It's not clear where a ship might be docked, for instance, or how people would be moved onto it.

But she noted an ocean-going liner that could house upwards of one thousand people represents a potential solution that could make a significant dent in Oakland's homeless population, which at last count topped 3,200.

Kaplan said she hopes to bring a low-cost proposal to the Council in January.