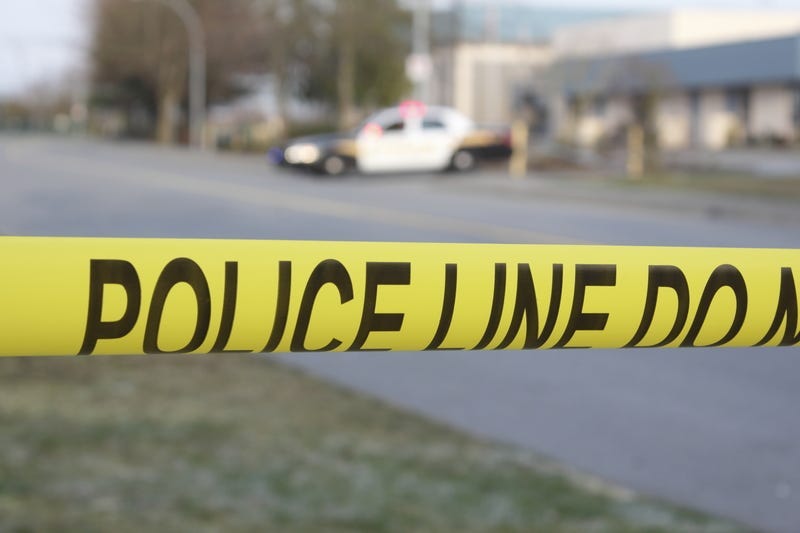 Vallejo's police chief is offering details about a fatal officer-involved shooting of a 22-year-old man amid looting in the city early Tuesday.

S.W.A.T. officers believed the man may have been reaching for a weapon.

Instead, it was a hammer.

It happened at 12:37 a.m. Tuesday as officers were responding to reports of looting in the pharmacy section of a Walgreens on Redwood St. in Vallejo. When police arrived, they say two cars of looters sped off from the parking lot, leaving one man behind. He was dressed in black and standing against the building.

"(He was) holding what appeared to be a weapon," Vallejo Police Chief Shawn Williams said at a Wednesday afternoon press conference. "This individual appeared to be running toward a black sedan, but suddenly stopped, taking a kneeling position and placed his hands above his waist, revealing what appeared to be the butt of a handgun. Investigations later revealed the weapon was a long, 15-inch hammer, tucked into the pocket of his sweatshirt."

His name was Sean Monterrosa, a Hispanic man from San Francisco. Police shot at him through their squad car window.

"He was on his knees, he looks like he's bringing his hands up as described," Burris said. "There seems to be no justification for the actual shooting or discharging of weapons."

The District Attorney's office and Vallejo Police are investigating the case.

There was widespread damage throughout the city and a even standoff outside Vallejo Police Department headquarters in protests late Tuesday. Fifty California National Guard troops were deployed to the city earlier in the day in anticipation of unrest related to the death of George Floyd in Minneapolis.

"It’s terrifying," Schwank said. "Everybody was peaceful, everybody was trying to just have their voices heard."