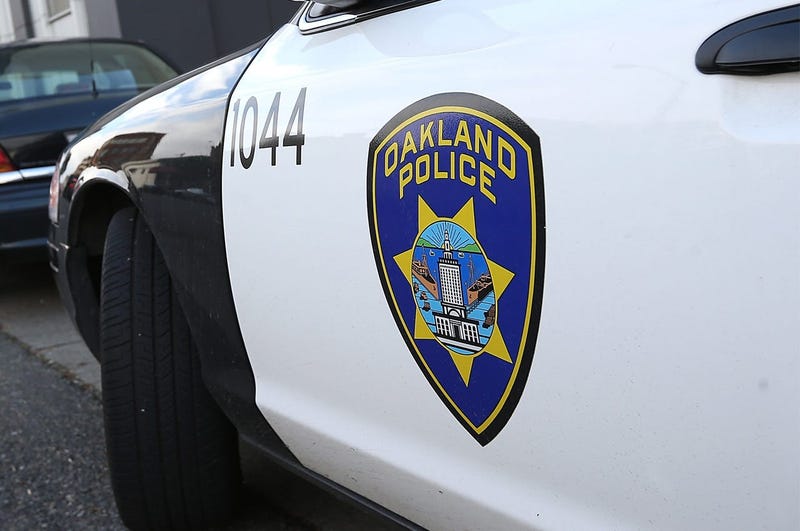 The coming heat wave coupled with the shelter in place has Oakland Police taking an unusual tactic to quell what they see as a rising tide of violence.

The department is moving its biggest vehicle, a mobile command post, out into vulnerable neighborhoods after last weekend saw five homicides in four days. But after weeks of clashing with demonstrators protesting police brutality, the department says the move is not meant to be intimidating.

"Hot weather brings out either drinking or just escalated people gathering together, sideshows, a lot of vehicles out there," said Interim Chief Susan Manheimer. "And so our presence really will provide a sense of reassurance that we are going to both quell the violence, provide a calming environment."

The command unit will be out in East Oakland for the next several weekends, partly to replace the department’s anti-gang program that Manheimer credits for reducing gun violence over the last five years.

"In the past, our cease fire model was able to intervene and call out the individuals who were in the most trouble and even provide a cooling off period in case they did go to jail. We don’t have any of those strategies available right now," she said. "The jails clearly want to keep their population down. We’re not able to do the face-to-face close contact interaction. So this is our opportunity to change that up a little bit and provide that in the neighborhood."

The department will also deploy its usual sideshow detail to be on the lookout for massive gatherings, which tend to crop up on hot weekends.