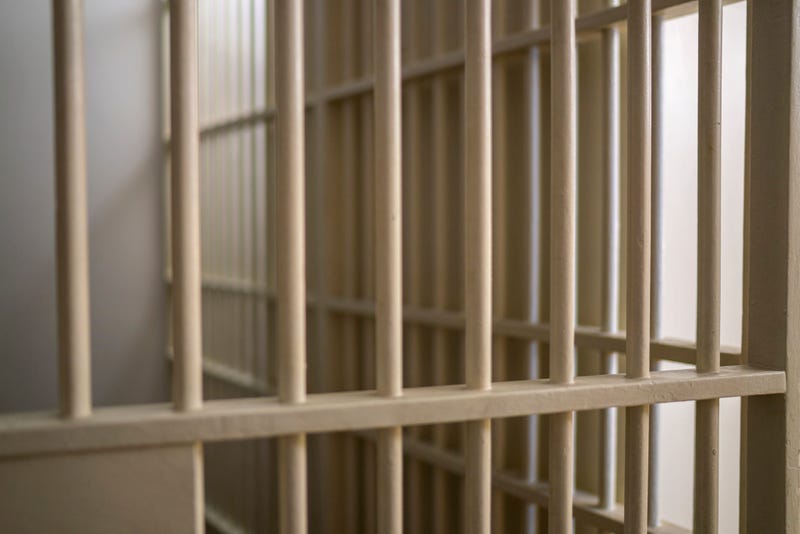 Two people in San Francisco County Jail facilities are being isolated after testing positive for COVID-19.

"We've been remarkably successful thus far but there continues to be a constant risk that any one person could bring COVID-19 into the jail and that once it's infected the population in the jail it could spread like wildfire," Boudin explained.

The Sheriff’s Office has done a contact trace investigation of the most recent case and, so far, no additional people have tested positive.

The two known COVID-19 cases have been isolated from the general population. Officials had already paused visits, but have now banned them, and may restrict movement between housing pods and cells in order to avoid exposing others.

Boudin told KCBS Radio that of the 26 who have tested positive since April, 21 have been released.

"Many people will say that if you release people from jail or prison that you'll increase crime rates, but the opposite has been true," Boudin said. "San Francisco's crime rates have fallen by over 30% since shelter-in-place was ordered and during that same period we've decreased the jail population by even more. We can safely decarcerate."

Prisons and jail facilities have proven to be at high-risk for large coronavirus outbreaks.

More than 100 people in custody at the Santa Rita Jail, which is run by the Alameda County Sheriff's Office, have contracted the coronavirus. Thousands of inmates and hundreds of staff in the California prison system have tested positive for the virus with large outbreaks at San Quentin State Prison and a prison in Chino.