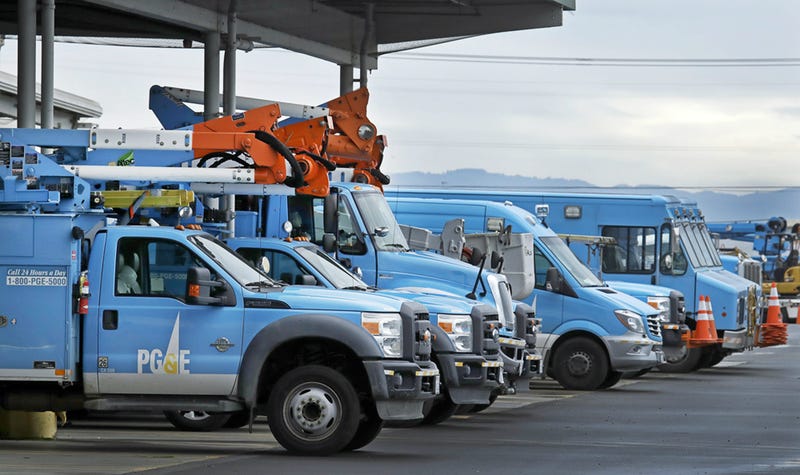 A mistaken order by PG&E to shut down a power plant in the Central Valley may have contributed to the rolling blackouts that California experienced last month.

On August 15, instead of ordering a smaller energy plant to power up to full capacity, PG&E erroneously directed the 400-megawatt Panoche Energy Center in Fresno County to scale back. That took 255 megawatts of power off the grid just as demand was peaking during a heat wave and the state's power grid operators ordered rolling blackouts.

"The sort of level of incompetence that PG&E keeps delivering is really quite shocking," said Mindy Spatt with The Utility Reform Network or TURN. "Customers are so, so tired of PG&E’s mistakes. They just come at us year after year, fast and furious."

"We really do hope that there is a thorough, thorough investigation and PG&E is somehow sanctioned," said Spatt.

In a statement, PG&E admitted to the error but says it was corrected immediately after it was identified and the plant was only offline for less than 30 minutes. A spokesperson said it amounted to 0.5% of electricity being removed from the grid, and the main reason for rolling blackouts was high demand for power.

We understand the importance of keeping the lights on, especially given current stay-at-home orders. We are learning from past PSPS events & this yr, we're improving our program by making events smaller in size, shorter in length, smarter for our customers https://t.co/92ha3cpXyh pic.twitter.com/CHA4scZpm7