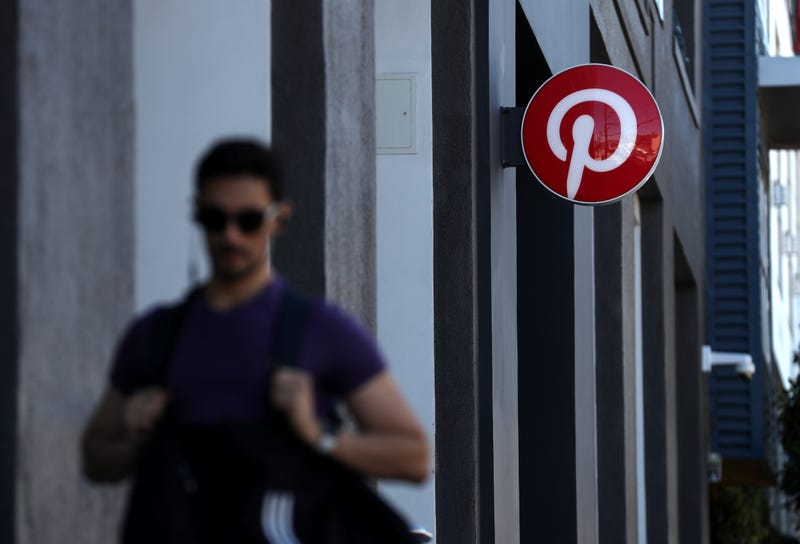 Pinterest is the latest Bay Area tech giant to make a big move towards keeping workers at home.

The company was going to lease nearly 490,000 square feet of office space at 88 Bluxome in San Francisco’s SoMa neighborhood, which is part of the major redevelopment of the former San Francisco Tennis Club. But the company has now decided that it does not need all that extra space and is paying an $89.5 million fee to terminate the lease.

In a statement, the company said the move will allow it to have a more "geographically distributed workforce," although it is planning to keep its current headquarters one block over on Brannan St.

Apple, Facebook and Twitter have already announced that they will keep employees working from home for the rest of the year, if not far longer.

A recent report from Stanford estimates 42% of the U.S. labor force is now working remotely.

"That actually gives you a lot more flexibility in your total workforce," said CBS News Senior Business Analyst Jill Schlesinger. "Maybe you don’t have to concentrate the number of people you hire in these expensive locations. I think it’s actually a boon to some of these tertiary cities around the country."

Schlesinger said it remains to be seen whether companies will return down the line once conditions have significantly improved. But that is a long time to wait for small businesses based in downtown areas that cater to office workers such as cafés, restaurants and dry cleaners.

According to a new SF Chamber of Commerce report, restaurant sales are down 91% since the coronavirus pandemic began with half of the city's restaurants closed either temporarily or for good.