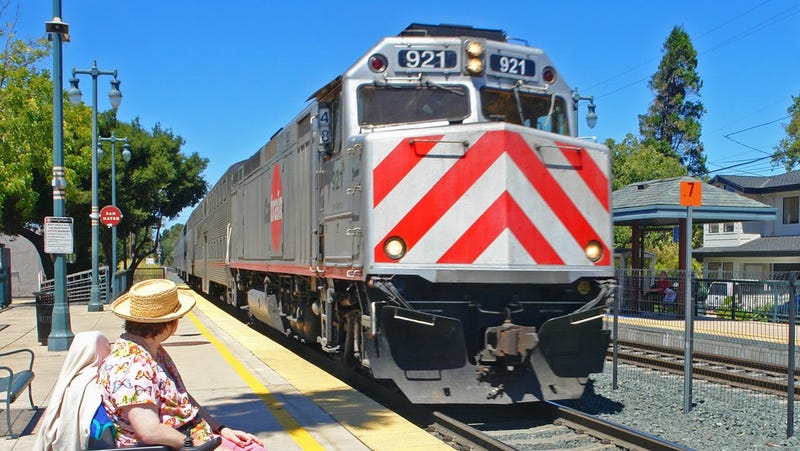 After a nail-biting political standoff, Caltrain officials have succeeded in sending a key sales tax measure to the November ballot.

Weeks of political wrangling ended in a compromise after the San Francisco Board of Supervisors voted in favor of putting the measure on the ballot on Friday, meeting a key deadline.

“I would say yeah, we were down to the final inches,” said San Mateo County Supervisor Dave Pine. “I’m glad we found a way to prevent that.”

San Francisco, San Mateo and Santa Clara County officials, in addition to several transit agencies, all needed to sign off on the sales tax measure in order for it to go in front of voters. Caltrain officials say the tax is a matter of life and death for the rail line, which has been slammed by the coronavirus pandemic.

But with just weeks to go before the deadline, San Francisco and Santa Clara County officials said they were unhappy with the way that Caltrain is run, arguing that the current system gives San Mateo County officials outsized influence.

All parties have agreed to table the governance issue for now.

“It’s important to understand that Caltrain’s governing structure has not changed,” said Pine. The resolution ultimately approved by Caltrain’s board now contains a recommendation to set a deadline to address the governance question.

“There was no change or solution derived in the last three weeks,” he explained.

So the actual solution is still a long way off and will have to be worked out in the future, but likely not until after the future of Caltrain itself is secured.

“It has moved the ball forward but the path ahead will be very long and arduous.”