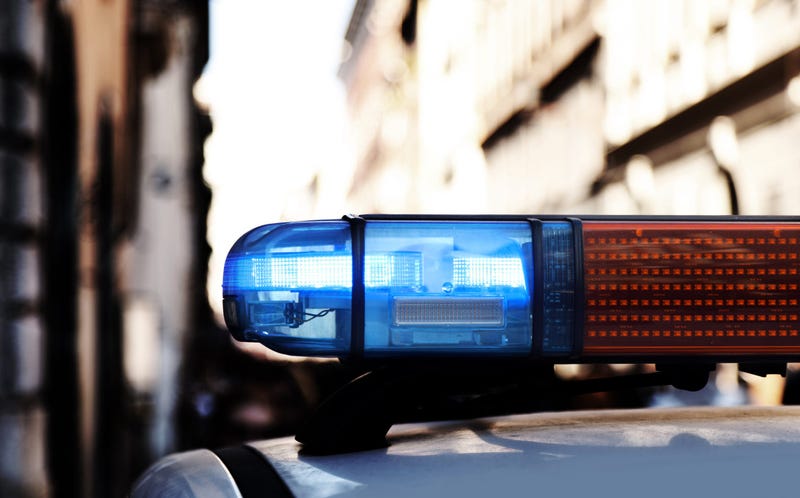 August 8, 2020 08/08/2020 3:25 am
The fatal police shooting of a Black man inside an East Bat Walmart earlier this spring has prompted a rally by Black Lives Matter supporters. They are putting pressure on Alameda County's top prosecutor.

Before George Floyd, Black Lives Matter activists say there was Steven Taylor, a 33-year-old old Black man who was tasered and then fatally shot by police inside a San Leandro Walmart store.

Authorities say Taylor threatened the officer with a baseball bat, but his grandmother Addie Kitchen says her grandson suffered from mental health issues, was homeless, and that police should have done more to deescalate the situation.

“She’s been in office for about ten years now and has never prosecuted a police officer despite the fact that over 40 civilians have been killed by cops in her time in office.” said King.

O'Malley's office released a statement to KCBS saying "This case is a priority, as are all cases involving the use of force resulting in a death and the hands of law enforcement.”