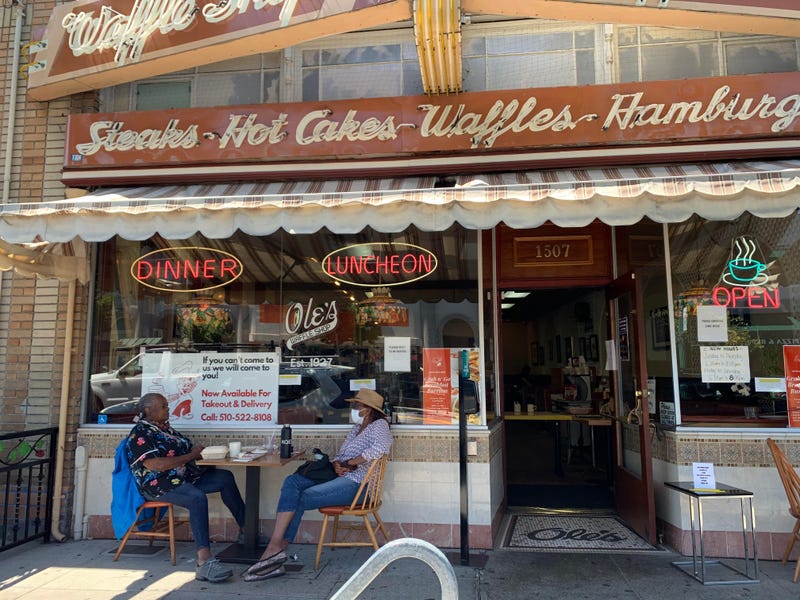 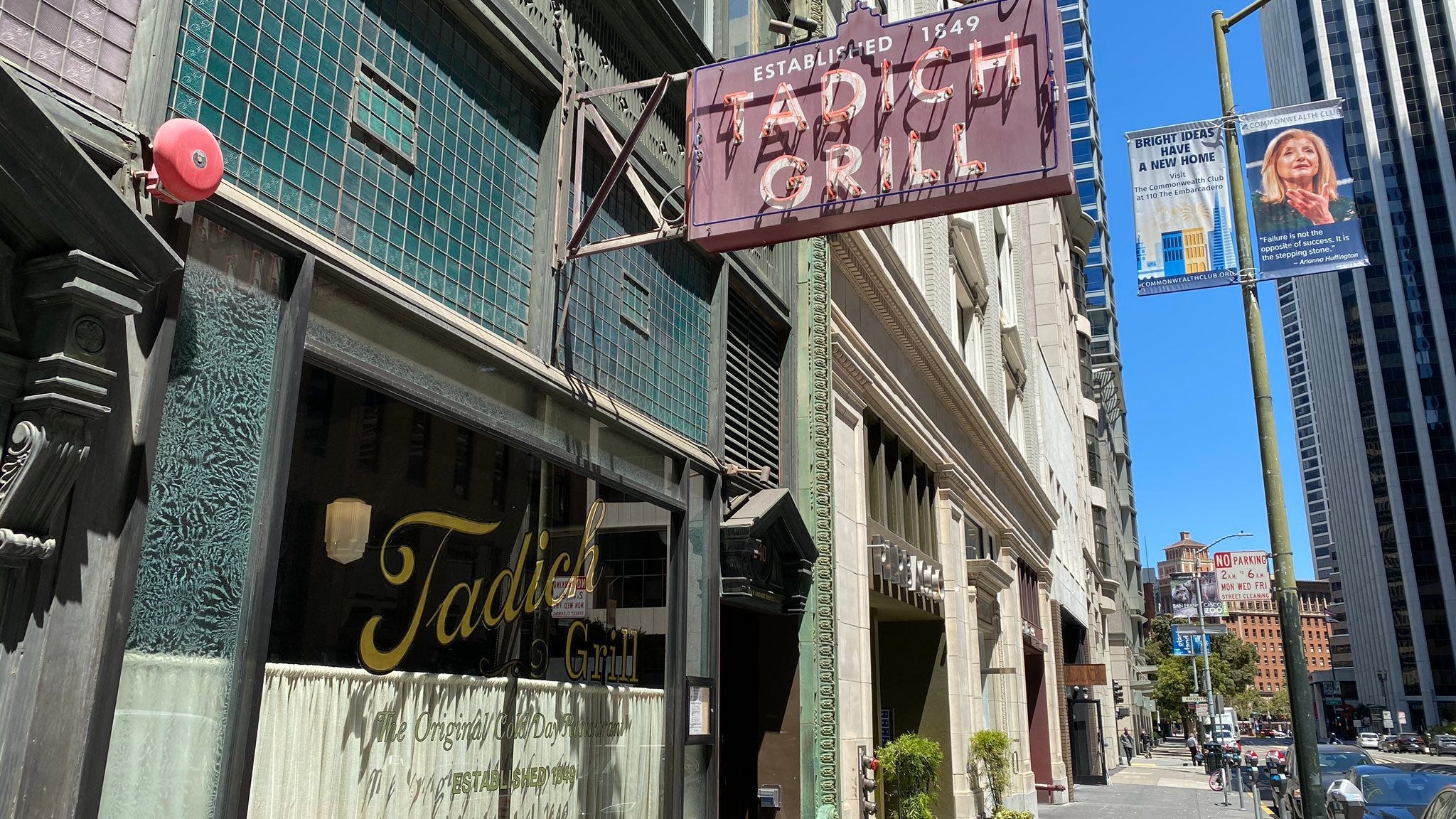 One of America's Oldest Restaurants Closing as Coronavirus Loans Dry Up

Most Bay Area mom and pop restaurants have been forced to lay off staff because of the pandemic. But the owners of one Alameda institution instead chose to make a major personal sacrifice in order to keep on every single employee.

"Most of our employees have been here with us 30-plus, 40 years," said Ken Moniz, who owns the nearly century old Ole’s Waffle Shop along with his wife Vickie. "We’ve been to weddings, birthday parties, funerals. So how do you just say 'Goodbye, we’ll call you if we need you?' We’re in it together."

The couple has spent hundreds of thousands of dollars of their own money in order to keep on dozens of employees, even selling their retirement home in Marin.

While they did receive a PPP loan, that money has run out.

"Vickie and I made the decision that we built this business together and if we fail, we’ll fail together," said Ken. "So to make that decision, it was very easy."

"First name basis with 80, 90% of the customers. I know them. I can’t go to Safeway, I can’t go to Target, I can’t go nowhere in the city without running into (them)," said Dolores.

Now that the diner is back open for outdoor service and news is spreading of the Moniz’ sacrifice, customers are rushing back.

"We were wishing for a waffle," said Pat, who came with her friend Paula to get breakfast and show support. "We’ve been coming here for 200 years."

"I hope that they end up ok. There’s too many people living in tents, and how much of a sacrifice can they really afford to make? But it’s wonderful, they may feel like they don’t need as much as they thought they did," said Paula.

Ken said customers are even asking him for his autograph now, which he says is much more fun than signing checks.

While business is picking up, the Moniz’ say rain and cold weather in the coming months could drive customers away from the outdoor tables again. But they have a plan for that.

"We do have another property in Santa Rosa, and if that has to go up for sale? Guess what, it’s not gonna be a difficult decision, it will go up for sale," said Ken.

That’s because almost everything they need is already right here in this diner.

US Jobless Claims Fall Below 1 Million, But Remain High