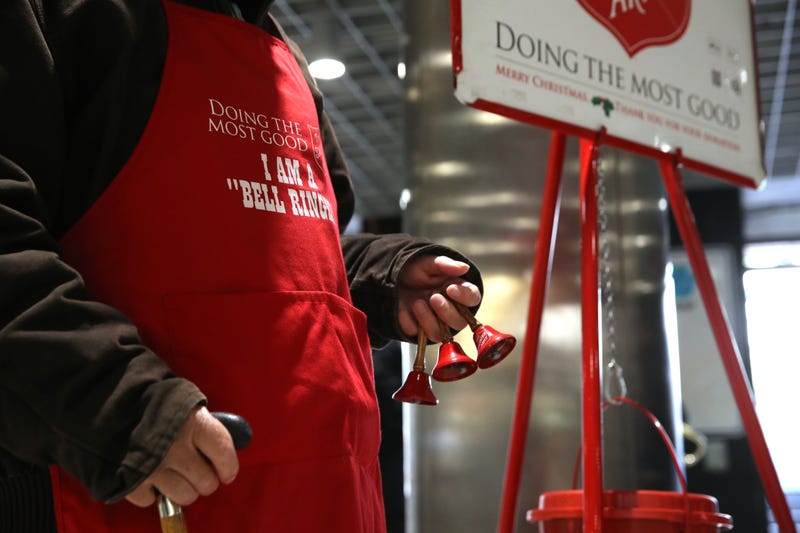 The Salvation Army’s iconic red kettles and volunteer bell ringers are a familiar sight every holiday season, meant to attract donations. But in the East Bay, the bells have apparently attracted thieves.

Kettles in front of the Hobby Lobby store in Concord on Willow Pass Road have been stolen twice so far this season. The Salvation Army says it has lost about $500 in donations.

That is money that would have stayed in the East Bay. Salvation Army Commander Darren Norton says that donations stay in the communities in which they are given and are used to fund important projects.

Police in Martinez are also investigating a theft, where a con man with a clipboard convinced a bell ringer he was there to sign the kettle out and walked off with it.