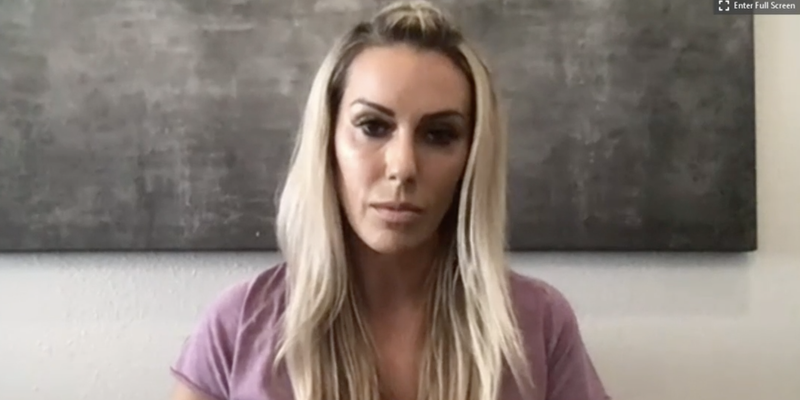 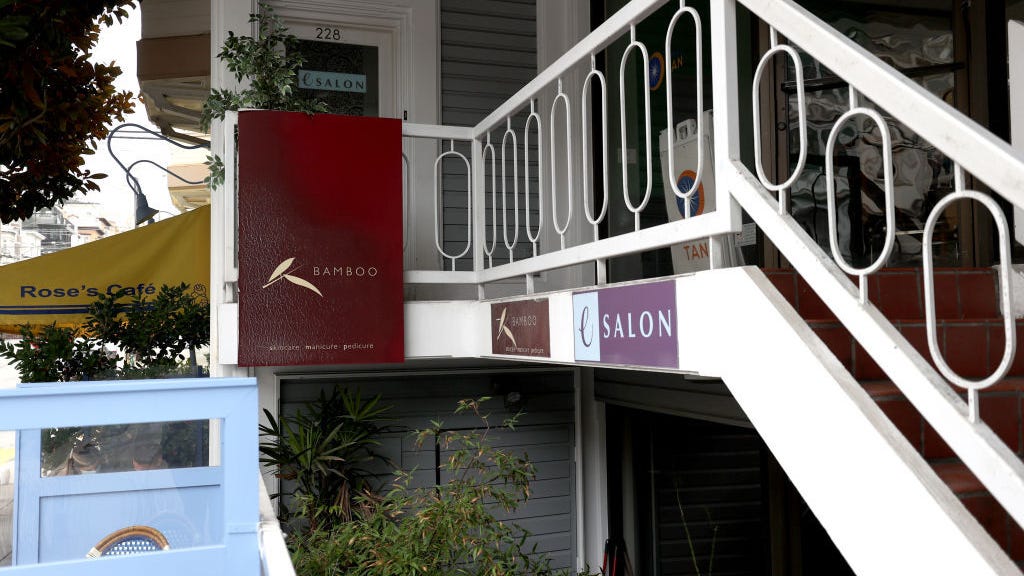 Update: Owner of SF Salon Responds to Nancy Pelosi's Claims That She Was 'Setup'

"I do have a lot of positive calls and text messages from clients," Kious said of the national reaction. "But other than that, nothing but negativity."

She added the "negativity" she’s received has been in the form of phone calls, text messages, emails and Yelp reviews for her business on Union St. in San Francisco’s Cow Hollow neighborhood.

At the time, Kious blasted Pelosi over the visit, saying it was "a slap in the face that she went in, you know, that she feels that she can just go and get her stuff done while no one else can go in and I can't work."

Pelosi fired back, calling the appointment "a setup," suggesting Kious allowed her to come in for a haircut knowing she would then leak the footage to media outlets.

The incident quickly turned into a war of words, with Pelosi’s stylist, San Francisco Mayor London Breed and lawyers getting involved. Even White House Press Secretary Kayleigh McEnany poked fun at the House Speaker in a press briefing last week.

Kious reportedly owns two other salons outside of San Francisco.

Watch the latest video at