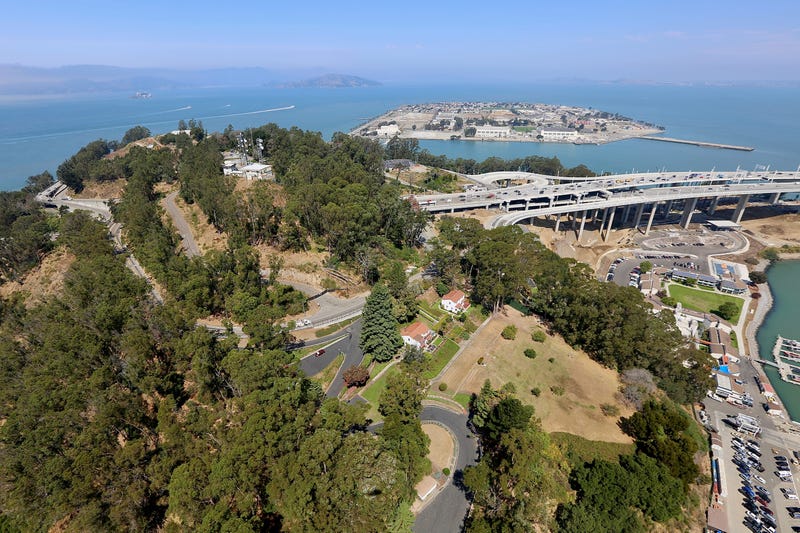 Photo credit Getty Images
By Matt Bigler KCBS All News 106.9FM and 740AM

There have been 12 power outages on San Francisco's Treasure Island this year, more than twice the number of blackouts experienced by frustrated residents in 2018.

Some residents are asking the city to give them backup home batteries to prevent refrigerated food from spoiling and toilets from overflowing.

“I’m sure that [the people living on Treasure Island> are frustrated” said Marcus Ward, who works as a security guard on Treasure Island. He was working when the lights went out about a month ago, the most recent outage.

“Out of nowhere, the power just shut down. There were certain areas that were, literally, pitch dark,” said Ward. “It wasn’t a good feeling, you know, to be on the island, especially, with no lights around. It was pretty scary.”

While batteries are most-likely not on the way for the island’s residents, the Treasure Island Development Authority has approved two upgrades to the electrical system that should make the power outages happen less often.

According to the San Francisco Chronicle, the long-term solution entails constructing a new power delivery system that was left behind by the Navy decades ago. However, it would take years for such a plan to be realized.