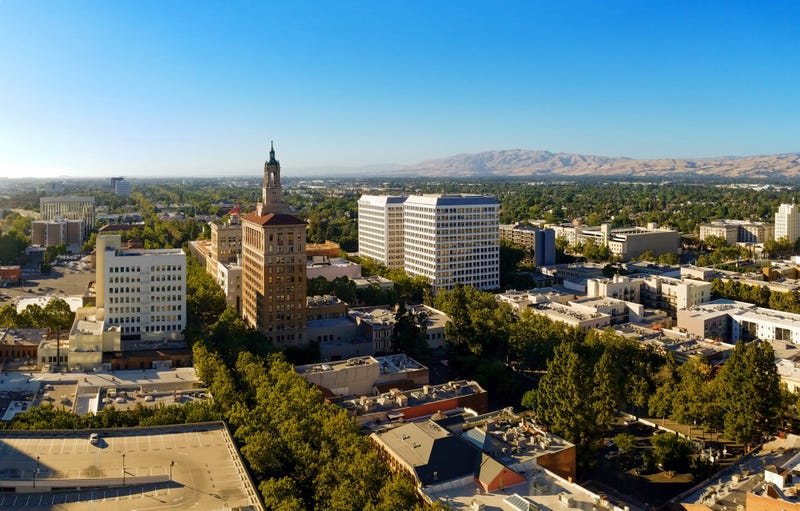 San Jose’s curfew will be in effect for one more night before being lifted Thursday morning at 5 a.m. The City Council decided to lift the curfew after an hours-long virtual meeting Tuesday.

San Jose police chief Eddie Garcia argued in favor of keeping the curfew in place this week, telling city officials he has never seen such violence in his whole career. 156 people have been arrested since Friday, several police officers have been injured and there has been millions of dollars worth of property damage.

“We had a large number of people downtown where when the curfew hit a lot of those people left, leaving the crowd to be thinned out to individuals that were more agitators than anything else,“ he said.

Garcia says his officers have been attacked with rocks, frozen water bottles, rebar and even urine and argued that the curfew helps police separate peaceful protestors from agitators.

“You keep bringing up how violent the protesters were toward your police force,” said one of the dozens of residents who spoke against the curfew and police use of force. “But you keep failing to mention how violent you guys were toward the crowds first."

Garcia argued that curfew helps maintain peace. “We want peace as a police department. We want to continue to dialogue with our community. I don’t want any community member harmed. I want my officers also to return safely home.”

One older woman says she has faced aggression from police at protests and asked the Chief to “remember who you work for.”

The city will revisit the curfew issue on Friday.

Bay Area Cities And Counties Under Curfew As Protests Continue