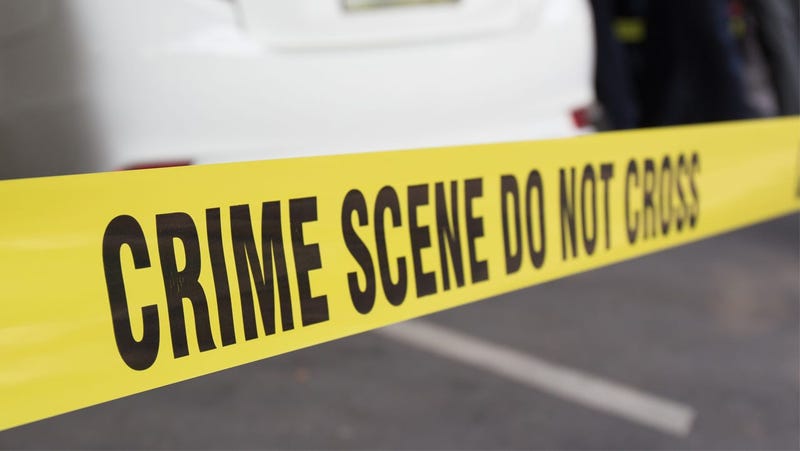 Police in the city of San Leandro said they are concerned about a recent spike in violent crime.

From June to July, San Leandro saw a 50% increase in violent crime.

Olivera told KCBS Radio that just this week, a carjacking suspect pulled an elderly woman out of her vehicle and threw her to the ground.  Fortunately, she wasn't physically injured and the suspect was arrested.

Olivera said the spike in crime is likely related to multiple factors, including the shelter-in-place, high unemployment caused by the coronavirus pandemic and anger over the police killing of George Floyd.

“Pretty much every big city across the United States has seen a huge spike in violent crime and we’re not immune from that,” Olivera added. “It spills over to the smaller cities, as it has here in the city of San Leandro.”

Overall, crime is down from the same period last year. The San Leandro City Council recently voted to defund the police department by $1.7 million.

That money has yet to be allocated for other uses.