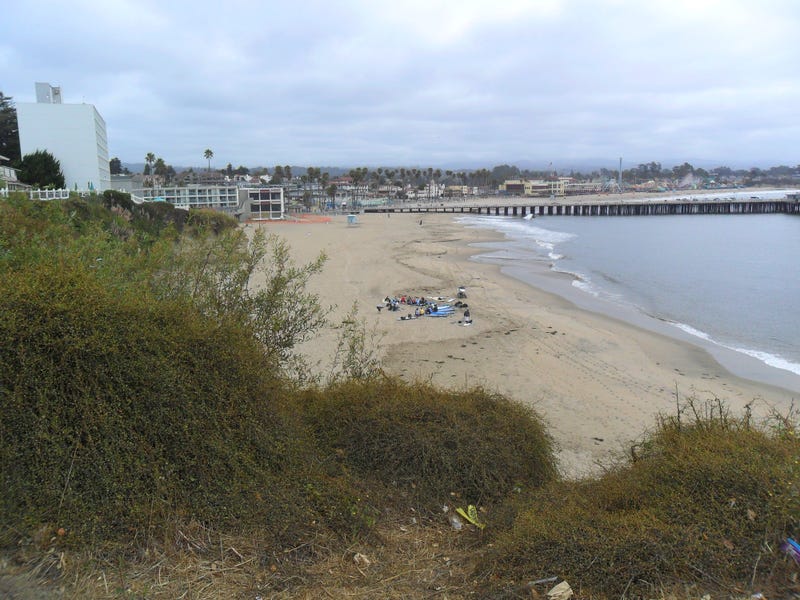 Photo credit Getty Images
By Jennifer Hodges KCBS All News 106.9FM and 740AM

(KCBS Radio) — The issue of housing has become so pressing in Santa Cruz County that officials are considering putting a freeze on vacation rentals.

The freeze would put a cap on the 740 vacation rental permits that have already been issued by the county. Under the proposal, homeowners would have to register on a waiting list.

“We’re trying to think about new limits on vacation rentals to make sure that there’s housing for the people who live and work here,” said Supervisor John Leopold. “Right now there’s over 700 vacation rental homes here in Santa Cruz County, and we could work for 10 years and not build 700 homes.”

The problem is more pronounced in some communities including Live Oak, where one in 10 homes is a vacation rental.

“I think we do need more housing, I mean housing is a serious issue,” said Mark Laurie, who rents a home in Live Oak but does not support the proposal. “I don’t think it’s for me to say. If you own a home and you want to rent it out for vacationers, I think that’s your choice.”

Rick White owns a vacation rental and worries the ordinance could impact his property value. “If you’re going to sell your property and you’ve been making some good income on it — maybe it’s a second home or an income property — and you go to sell it, the new buyer won’t be able to utilize that. So that’s gonna affect value for resale."