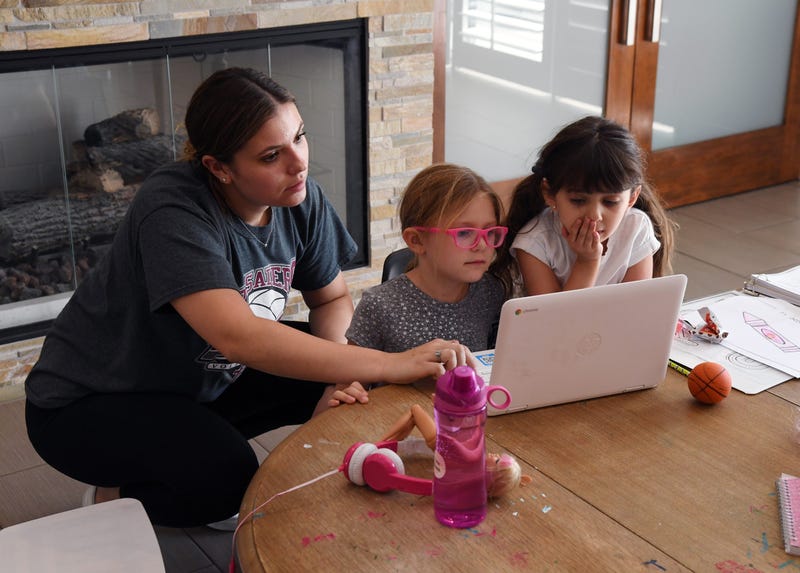 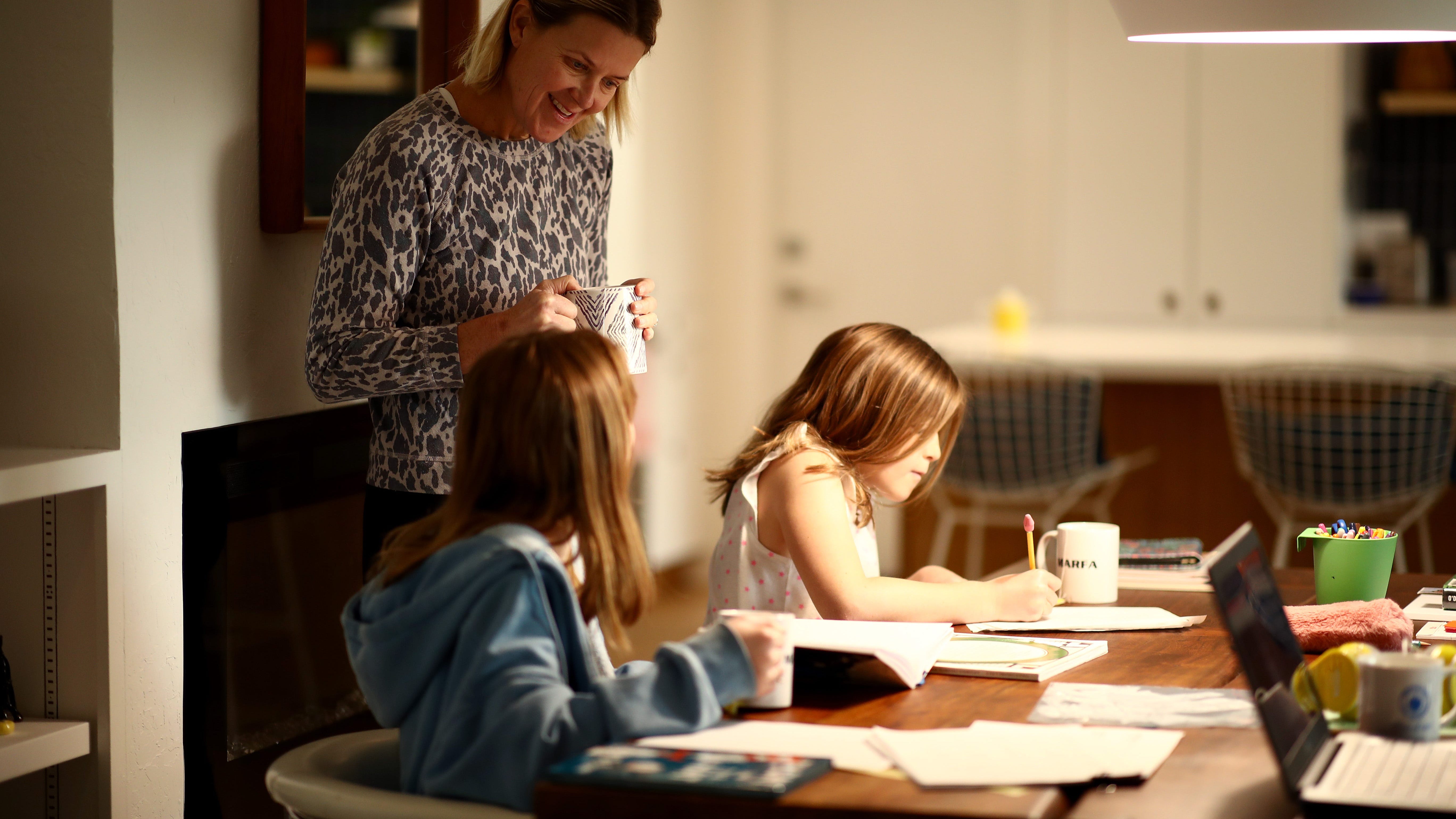 How to Help Students Manage Their Time With Distance Learning

A proposal going in front of Santa Rosa City Schools district officials Wednesday night would keep students learning virtually through the end of 2020.

“The school board and the district office, administrators, have all put safety first,” said William Lyon, president of the Santa Rosa Teachers Association, who says the plan to keep students at home is the only logical move. “We have to follow safe county guidelines, and the numbers are horrible. It’s an easy choice.”

Sonoma County has struggled to control the pandemic and public health officials issued guidance this summer advising districts to prepare to stay fully virtual until 2021.

The county is still at the state’s most restrictive purple or “widespread” risk level and would need to move down a tier and remain there for two weeks before schools could reopen. But under this proposal, Santa Rosa schools could remain closed even if the state allows them to open.

“Just going off of the watch list for two weeks does not mean we’re ready to go back,” said Lyon, who explained that safety is not the only obstacle to reopening classrooms.

The district has approximately 16,000 students. If the proposal is approved, the district will reconvene in December to make plans for the remainder of the school year.