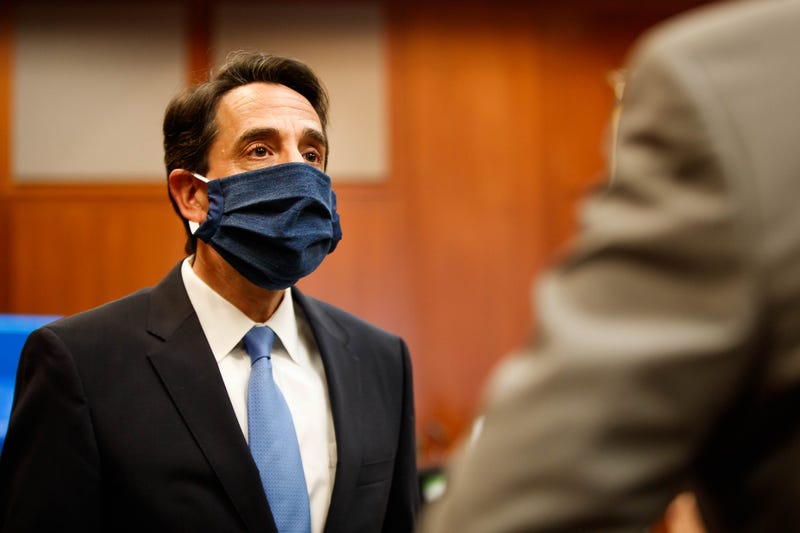 Santa Clara County has expunged more than 10,000 marijuana convictions thanks to coding done by employees at the District Attorney’s office.

Judge Eric Geffon signed orders expunging the records of those with pot convictions in the county. In one case the conviction went back 50 years.

“Our legal system has finally taken that last step in ensuring that relief is going to be granted to those who are eligible for it,” deputy public defender Daniel Portman.

California decriminalized recreational marijuana use and possession in 2016 with the passage of Proposition 64. Requests to dismiss old charges were granted soon after and people quickly began to petition for their records to be expunged, but the DA’s office needed a way to speed up the process of reviewing the cases.

“The process of doing this case by case was going to take decades. Many of these people have been waiting years,” says Portman.

People with criminal records can experience barriers to work, housing and credit.