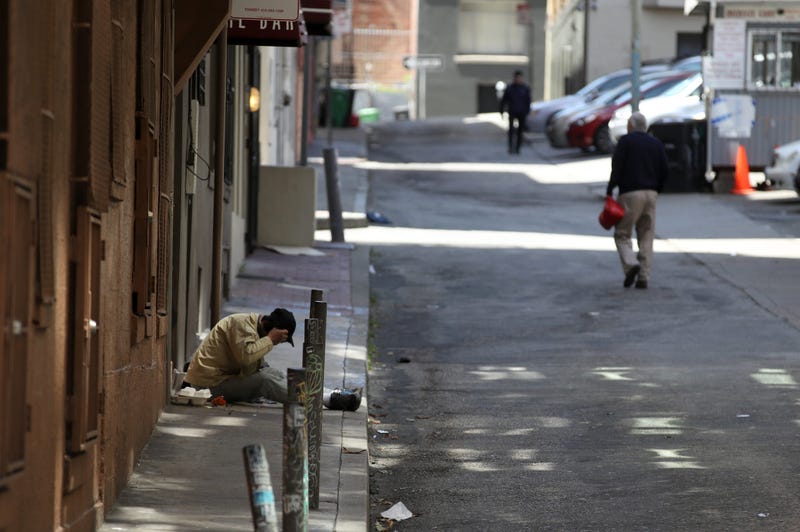 San Francisco has experienced its first case of coronavirus in a homeless shelter.

Officials with the city’s Department of Homelessness announced Thursday that a resident of the Division Circle Navigation Center tested positive for the virus. The patient is in good condition and is recovering in an isolation hotel room.

Additional masks have been given to the remaining guests and staff at the shelter, which the city says will be thoroughly disinfected.

“Despite the fact that there are over 30,000 vacant hotel rooms in San Francisco right now, and hotels have offered over 11,000 rooms to the City for use—the Mayor’s Office and City departments in charge have not moved a single person out of shelters or off the streets before they became or were suspected to be infected. Every moment that we wait in getting everyone safely sheltered indoors puts homeless peoples’ lives at risk and endangers our collective public health system and the lives of every San Franciscan.”

The preparation for this has been objectively awful. There's still no social distancing in most shelters, still no one from shelters or navigation centers moved by the city into hotels, no one from the street moved into hotels, and shelters are closed to new guests entirely.

At a press conference Wednesday, Mayor London Breed said significant hurdles remain to moving the homeless into isolated rooms. “The capacity and the resources in general needed to provide the wraparound supportive services for many of these populations make it very difficult to just open the doors and allow anyone to just walk in.”

“The city feels like they need to have tons of support services in place before they can put people in a hotel… we can decentralize it, not having just the city providing all those services but having community-based organizations that are willing to step forward,” says Jennifer Friedenbach, executive director of the nonprofit Coalition on Homelessness. “They already know the populations, they know who they can place in the hotels. They’re perfectly capable of figuring that out so we just need to get this going.”