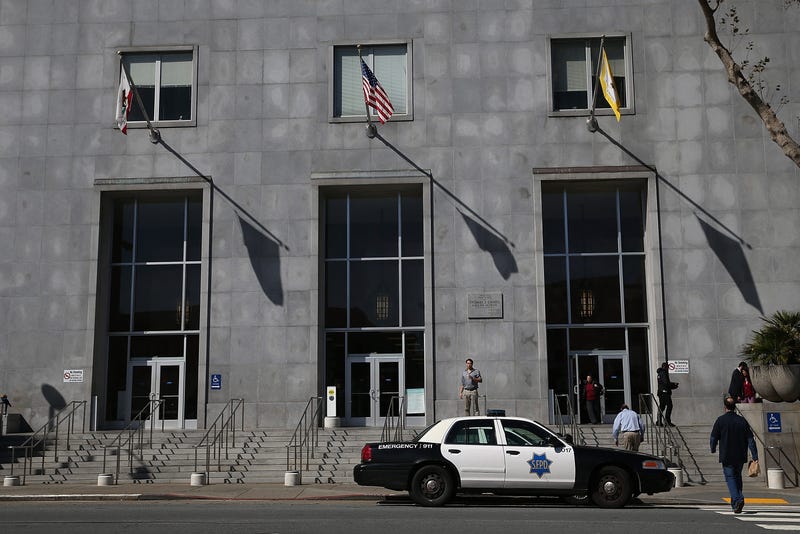 A federal magistrate has issued an order for pre-trial inmates to receive a minimum amount of sunlight, amid calls to build a new San Francisco jail.

The order was issued related to a lawsuit filed by attorney Yolanda Huang against the city of San Francisco due to the conditions at the jail on the 7th floor of the Hall of Justice and at another facility in San Bruno.

“If you’ve been in a San Francisco cell for four years, you are entitled to one hour of sunlight a week,” said Huang. “And if you are locked in your cell for 24 hours a day, that’s wrong. You should be given one hour a day out.”

The judge ruled in favor of those requirements.

The city plans to appeal the decision, citing logistical challenges in an urban, maximum security jail that has no recreational space.

Sheriff’s Department Director of Communications Nancy Crowley said no one is contesting that the jail needs to be replaced.

“We do absolutely everything that we can to maintain a clean, humane and secure living space,” said Crowley.

Huang also criticized the jail’s water quality, as she held up a bag of cloudy water given to her by a client.

“This is the water that comes out of the spigot, the faucet in his cell,” said Huang.

Crowley said the water in the jail has been tested and is safe.

A 2006 plan called for replacing the jail. But in 2015, the Board of Supervisors rejected an $80-million grant from the state of California to build a new facility.