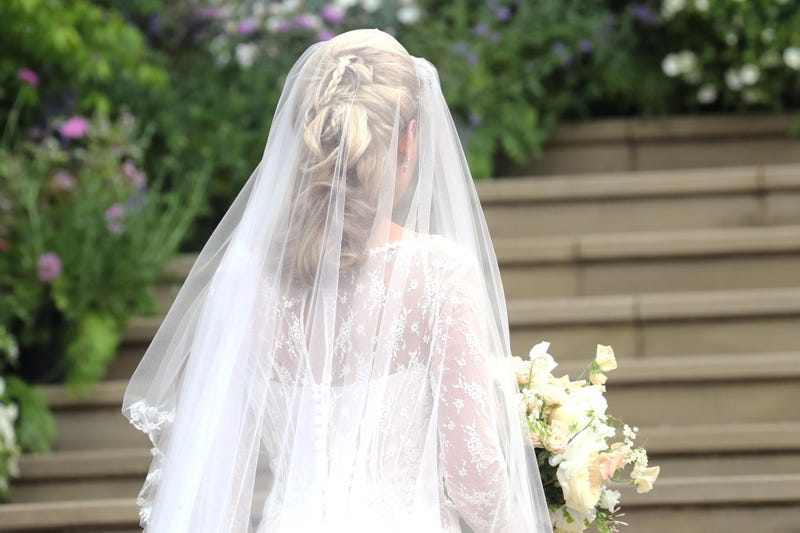 It appears there won’t be further action against the Catholic Archdiocese of San Francisco after a wedding at one of its churches violated the city’s health orders and sickened several guests, including the bride and groom.

San Francisco City Attorney Dennis Herrera said his office wrote to the Archdiocese about the July 4 wedding, noting he sent a representative to the church after receiving a complaint that a 100-person indoor wedding was planned.

That representative saw guests arriving and photographers setting up inside.

The wedding was then moved outdoors, and the San Francisco Chronicle reports most guests watched on a video call.

However, at least 10 people - even the newlyweds themselves - later tested positive for COVID-19.

"There’s 90 parishes," Catholic Archdiocese of San Francisco Communications Director Mike Brown told KCBS Radio. "It really is not a top-down organization. The Catholic Church is decentralized, and places all have the authority and the responsibility for parish activities in their pastor."

KCBS has reached out to Saints Peter and Paul Church in North Beach for comment, but has not yet heard back.

"If (awareness of compliance is) further heightened by this incident, great," Brown added. "But I do think most our pastors have heard the message and are observing public health policy."

In a statement to KCBS Radio, the City Attorney’s office said: "The reported COVID-19 outbreak that resulted from the archdiocese’s failures has hopefully shocked its leadership into taking responsibility for the life and death consequences of what is happening in its churches."

Herrera said the city has followed up with the Archdiocese to prevent this from happening again, adding enforcement focus has been on education and compliance. However, he said his office has not hesitated to use stricter enforcement tools if and when it determines those are appropriate.