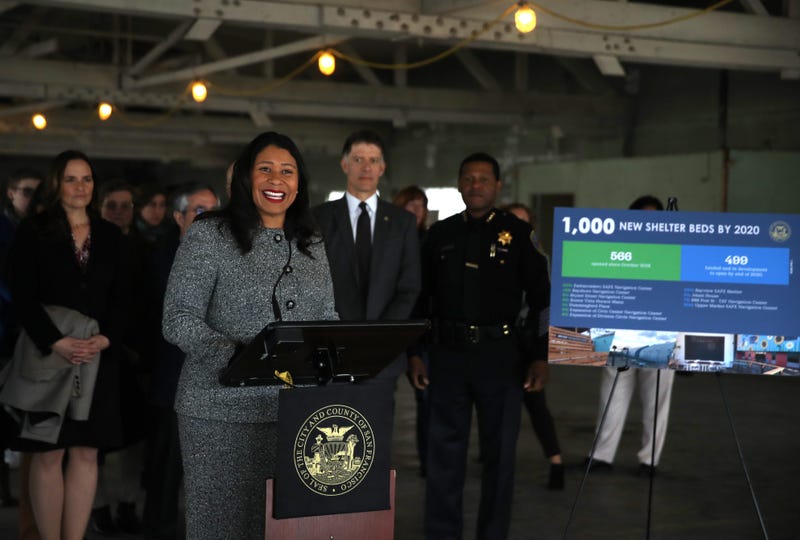 San Francisco officials announced plans to open another navigation center in the city. The new site will include 200 shelter beds, which is enough to surpass Mayor London Breed’s goal of opening 1,000 beds by the end of 2020.

The plan calls to open the center in an old City College building at 33 Gough St. in the city’s SoMa neighborhood by the end of the year, Breed announced Wednesday.

The city has opened 566 shelter beds since October 2018, when Breed announced her 1,000 bed goal, and with the new center is scheduled to open another 499 this year.

“A lot has been done but a lot more to do,” said Breed, who is building on her 1,000 bed goal with a new benchmark: opening 2,000 placements over the next two years for the homeless. That includes not just shelter beds, but placements in behavioral health centers, supportive housing and drop-in centers to address other issues that many homeless residents face. “It’s important that we have more places for people to go to get the services and support that they need.”

While the addition of hundreds of new beds is a significant benchmark for the city, navigation centers have proved controversial in the neighborhoods where they are built. There has been fierce opposition to the new style of shelter that was built and recently opened along the Embarcadero.

“We need to make sure that this is the best run facility, that does not adversely impact the folks who live here and call this home,” said Supervisor Aaron Peskin. “We will hold ourselves accountable and [neighbors> have to hold us accountable.”