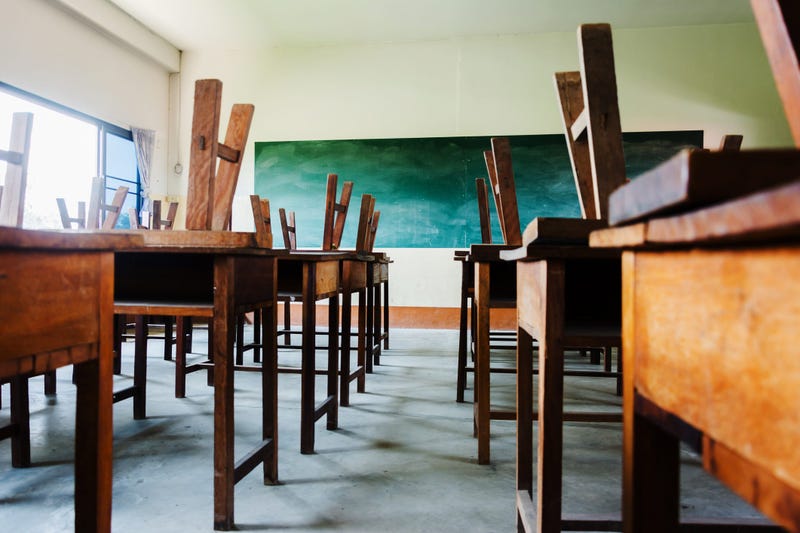 Photo credit Getty Images
By Megan Goldsby KCBS All News 106.9FM and 740AM

A group with the goal of improving public education has been gathering the experiences of public school students in San Francisco who have been working from home during the pandemic, and many of them are calling it ineffective.

“Distance learning for me was meeting once a week, given work, minimal interaction and no real teaching going on,” said Mission High School student Xaiver, “it was more of a freelance learning period where it felt like if you wanted to do your work you’d do it, but if not, you could fall back and slack off and you’d be left behind.

The biggest problem, said San Francisco parent Deborah Summers, is that it builds on an issue the district already had: an achievement gap between white students and students of color.

“Just 24% of English learners in the district are proficient in math, whereas 69% of white students are proficient,” said Summers, “it’s not right, it’s not equitable, and our kids got even less support during remote learning.”

Summers shared this during a virtual meeting of district parents, hosted by the group Innovate Public Schools, which is calling for more parent involvement when it comes to establishing a distance learning plan for next school year.

KCBS has reached out to the SFUSD, but hasn’t yet heard back.