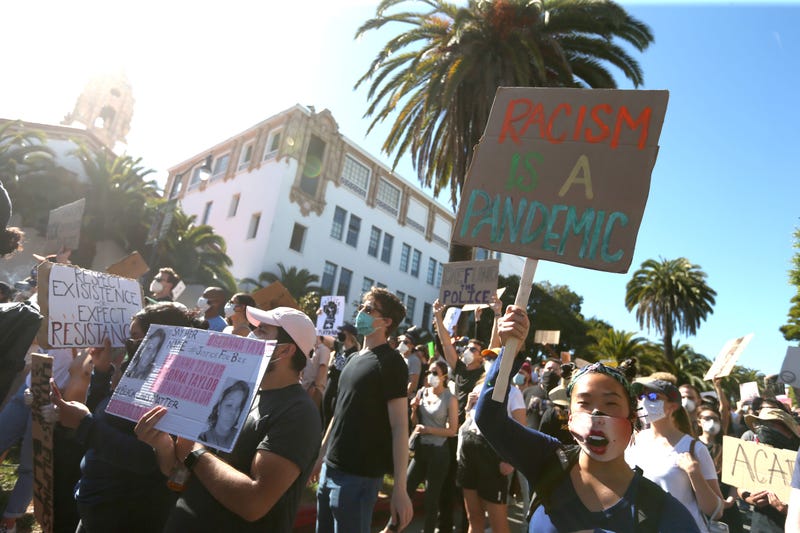 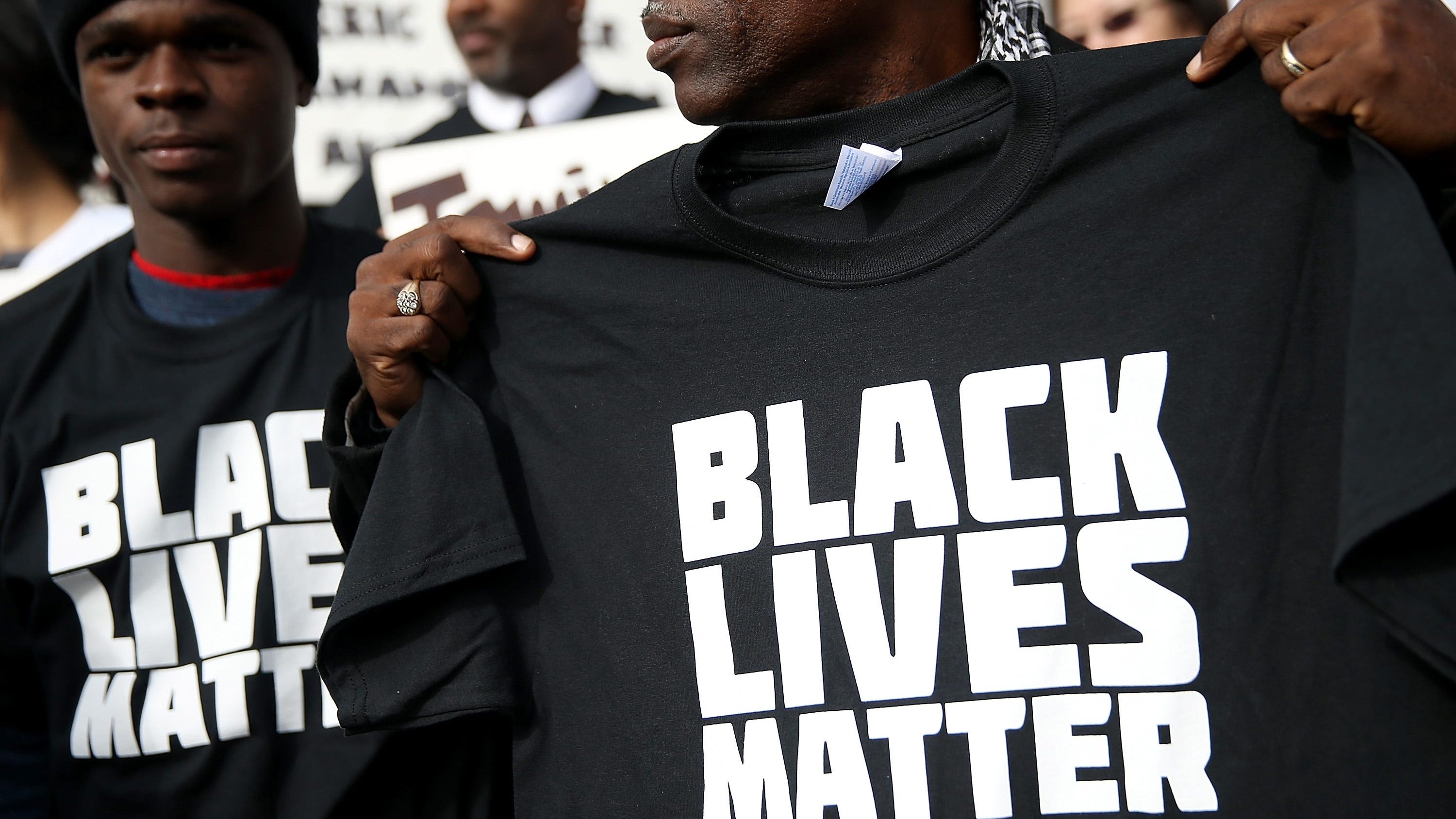 A San Francisco Supervisor is introducing a bill that would outlaw racially-motivated 911 calls.

Supervisor Shamann Walton introduced the CAREN Act on Tuesday, which stands for Caution Against Racially Exploitative Non-Emergencies. Under the legislation, people who call law enforcement based on racial bias could face criminal charges.

The name "Karen" has become a common nickname for white women who engage in racist behavior, where they often claim to feel threatened or harassed and display an emotional response.

Racist 911 calls are unacceptable that's why I'm introducing the CAREN Act at today’s SF Board of Supervisors meeting. This is the CAREN we need. Caution Against Racially Exploitative Non-Emergencies. #CARENact #sanfrancisco

The bill is similar to one proposed in the state legislature by Assemblymember Rob Banta of Oakland. AB 1550 also calls for consequences for those who call 911 based on biases toward race, class, outward appearance and religion.

There have been several high-profile instances of white people threatening to call the police on people of color for innocuous activities in the Bay Area, videos of which have gone viral online. Last month, a white couple called the police in San Francisco after confronting a Filipino man who was stenciling "Black Lives Matter" on his own Pacific Heights property in chalk.

In 2018, a woman was filmed calling 911 in a panic over two Black men who were grilling at Oakland’s Lake Merritt. That incident went viral and the woman, Jennifer Schulte, became known online as "BBQ Becky."

During a Board of Supervisors Meeting, Walton said both measures "are part of a larger nationwide movement to address racial biases and implement consequences for weaponizing emergency resources with racist intentions."