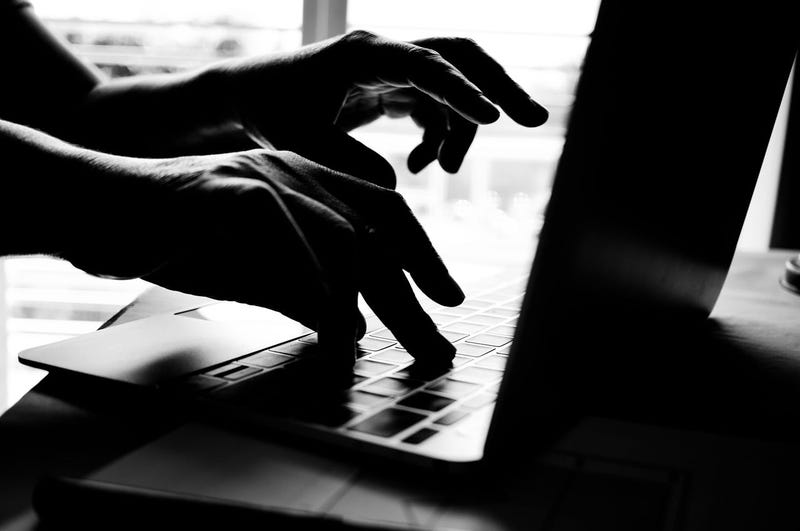 A series of racist social media posts allegedly linked to a group of current and former San Jose Police officers are being met with widespread condemnation.

Four officers have already been placed on leave in the wake of the posts going public late Friday. News of the group first surfaced in an anonymous blog post, alleging the postings the current and former officers included disparaging comments about Black Lives Matter protesters and Muslims.

San Jose Mayor Sam Liccardo, Police Chief Eddie Garcia and the San Jose Police Officers’ Union have all condemned the group while the city has confirmed four current officers are on leave over the incident, pending an investigation.

Some believe this exposes broader problems within the city’s police department.

"I think the official response is too little, too late," said Raj Jayadev, member of a local police watchdog group. "I think the immediate step is to not misperceive this issue as just a few bad officers, but to realize that there has been something to endemic this institution that has attracted a culture of racism and certainly has protected it."

Jayadev’s group has been calling for the city to cut funding to the police department and use that money to boost social services and other programs. Mayor Liccardo forwarded his own reform agenda this past week, but is rejecting calls for defunding.

"This wasn’t necessarily just only about four rogue, racist police officers, this was about institutional racism that was protected by the department for years," Jayadev told KCBS Radio.

In a Twitter post about the officers’ actions, Mayor Liccardo referenced a 2016 incident in which a San Jose Police officer was fired for racist tweets, but said "an unaccountable, unreviewable arbitrator restored his badge." He used the example to point to a part of his reform plan, which calls for changes in the arbitration process.

See Mayor Liccardo's police reform plan in the video below.